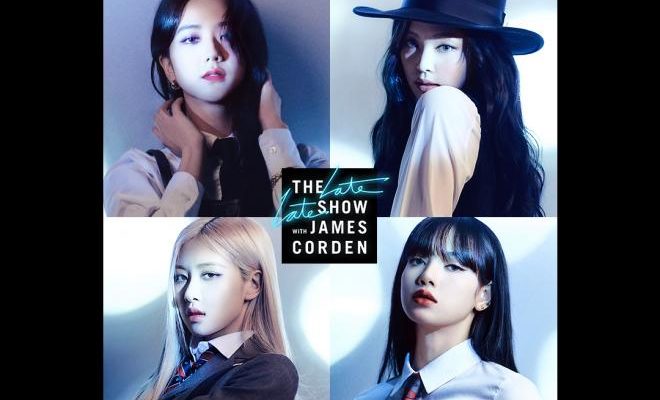 BLACKPINK will be wrapping up the month of January with a bang! 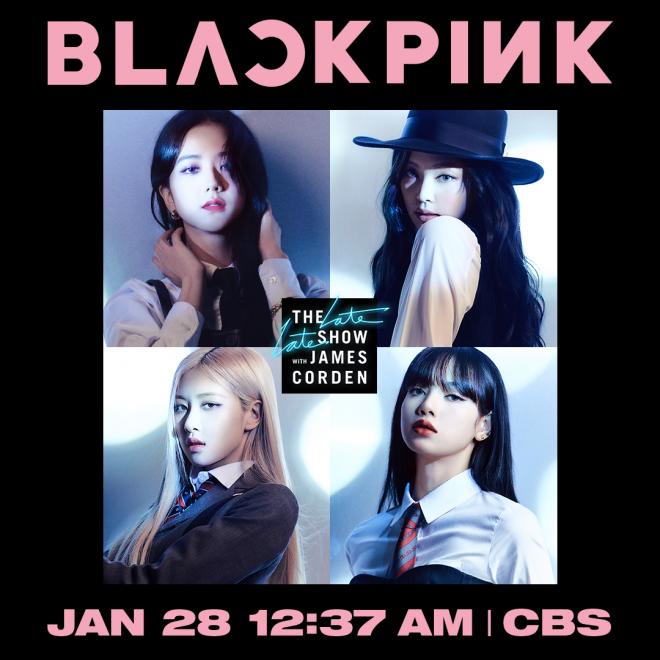 In a recent tweet, BLACKPINK surprised fans by announcing that they will be returning to the popular American TV show on January 28 at 12:37 AM EST (2:37 PM KST) on CBS. “Surprise! Sneak peek of our first livestream concert stage on the @latelateshow,” the group wrote.  Additionally, Jennie, Jisoo, Rosé, and Lisa are set to give a special preview of their nearing online concert.

Meanwhile, The Late Late Show with James Corden also confirmed the news with a tweet, “So excited to be reunited with @BLACKPINK on tomorrow night’s #LateLateShow!”

BLACKPINK will hold their first-ever virtual concert titled THE SHOW exclusively through YouTube on January 31, Saturday at 12 AM EST (2 PM KST).

YG Entertainment wishes that the performances prepared by the members will be a gift for the fans. To heighten everyone’s anticipation, Rosé promised to unveil her debut solo track during the concert party.