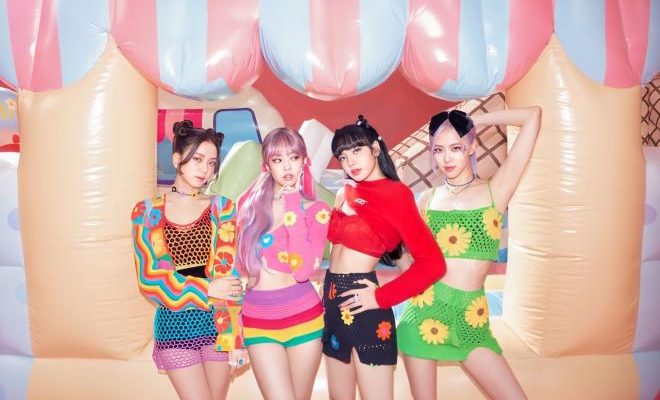 BLACKPINK definitely brought BLINKs into a sweet and colorful world as they release the music video for “Ice Cream”!

On August 28, the glamorous quartet dropped the fun-filled music video of “Ice Cream” on its official YouTube channel. 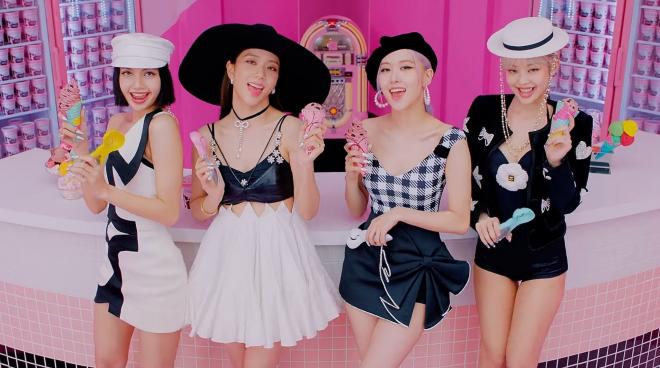 While sporting chic hairstyles and retro-inspired outfits, the girls perfectly embodied the spirit of summer through their youthful auras.

As they play with pastel-colored props against vivid and eye-catching backdrops, the girl group further enthralled fans portraying their new, enticing concept.

Moreover, the MV shows BLACKPINK and Selena Gomez, freely hanging-out in a dreamy world while beautifully vocalizing the addictive track.

“Ice Cream” is a catchy and flirty track about a woman openly expressing feelings and desires to someone she loves.

Lines such as “You’re the only touch, yeah, they get me melting/He’s my favorite flavor, always gonna pick him” captures the sentiment of the track effortlessly. 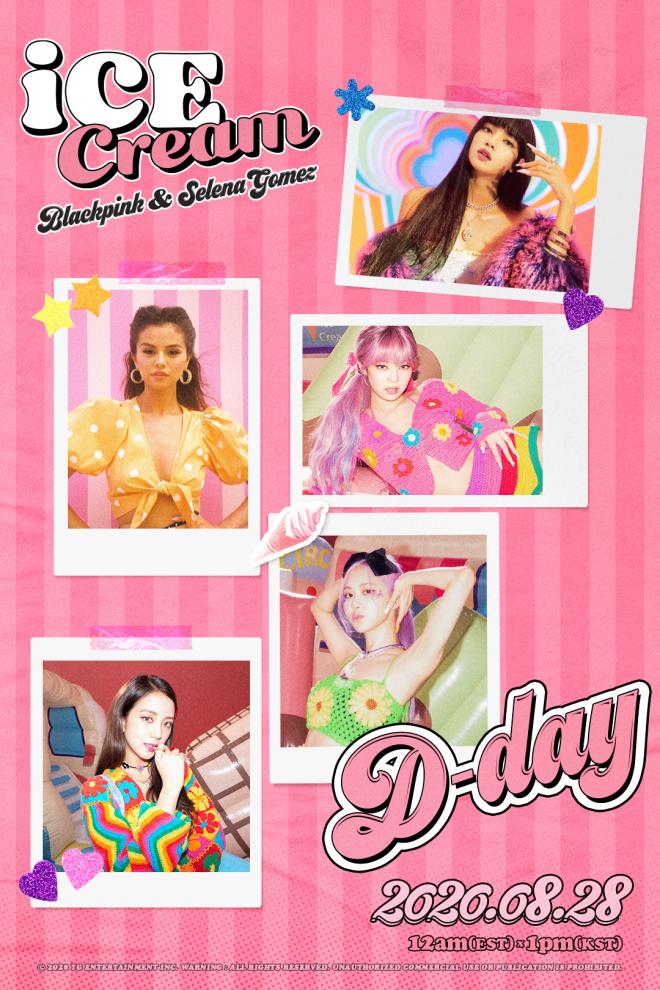 The track was also written by Selena Gomez herself together with Ariana Grande, Victoria Monét, Teddy Park and Bekuh BOOM.

As of current writing, the music video for “Ice Cream” has already reached over 84 million views and is currently on the No. 1 spot on YouTube’s trending list. 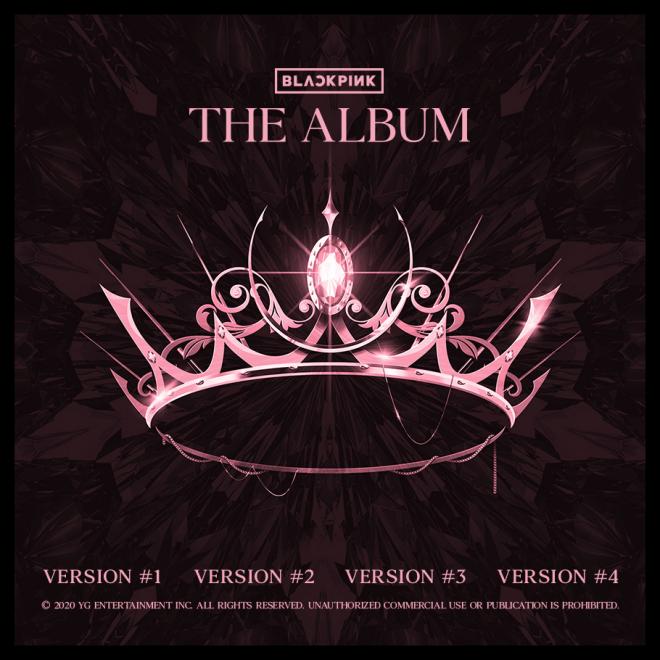 Containing various tracks showcasing their versatility, the album will have a total of 4 versions, each with different packaging.

THE ALBUM will also contain luxurious photo books, postcards and photo cards, featuring the irresistible looks of each BLACKPINK member. 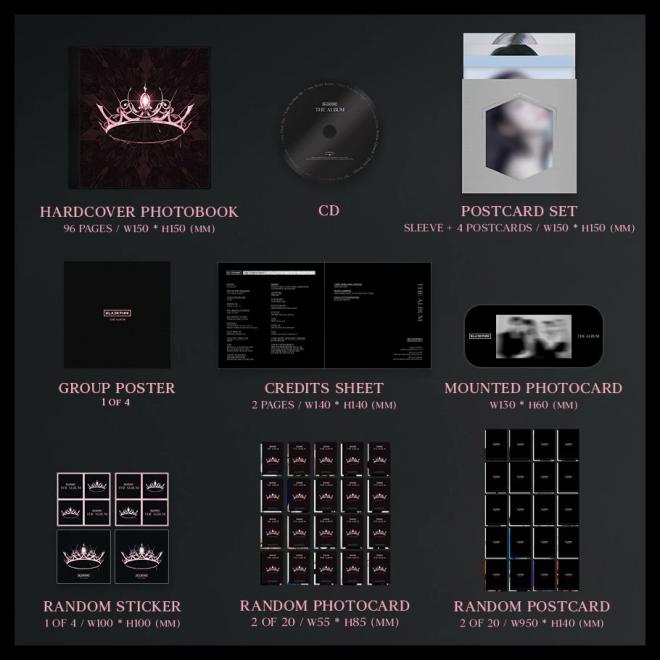 Adding impact to the upcoming musical release, the girl group’s album will also have a limited LP version, perfect for every K-Pop album collectors.

To celebrate the achievement, BLACKPINK will also hold an online fan signing event on October 9 for 20 lucky BLINKs in collaboration with Ktown4u.

Scheduled for release in October 2, THE ALBUM will be BLACKPINK’s first studio album in four years since their momentous debut in 2016.

Other details regarding the highly-anticipated album, such as the official track list and concept photos, will be revealed in the near future.

With these exciting content from the phenomenal girl group, expectations are rising regarding the next image they will bring out.

Check out the pleasant and feel-good music video of BLACKPINK for their latest song “Ice Cream”: