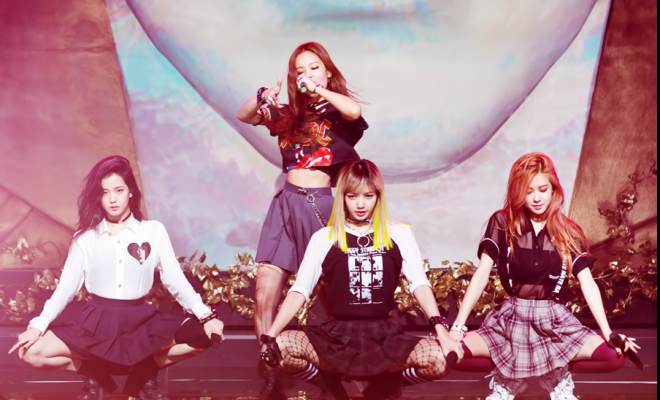 BLACKPINK ‘Whistle’ All Their Way To First Win On ‘Inkigayo’

BLACKPINK had impressive performances in the music program Inkigayo on August 21.

At the show, the girls heated up the stage with their hit tracks Whistle and Boombayah. They captivated viewers with their live powerful renditions and virtuoso choreography.

Finally, with the overwhelming results for Whistle, the quartet took over another rookie girl group I.O.I to win the first place on the TV show.

Moreover, the result meant that BLACKPINK has become the first rookie girl group to be nominated on a music program just 14 days after debut on August 8.