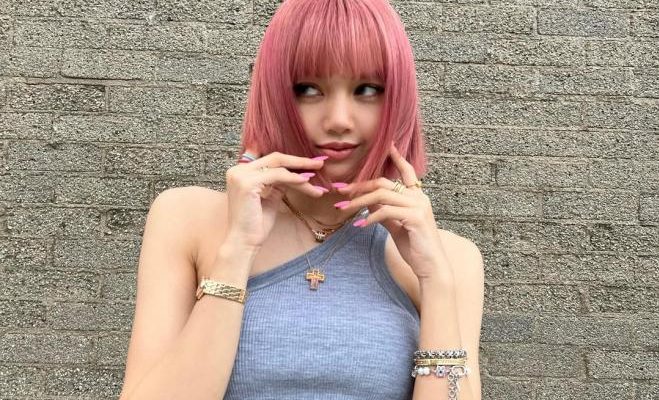 BLACKPINK’s Lisa has been crowned as the queen for this month’s brand reputation rankings!

The Korean Research Business Institute recently dropped the list of the leading girl group members this January. Out of 579 girl group members, BLACKPINK’s all-rounder maknae, Lisa, rose as the No.1 female idol. 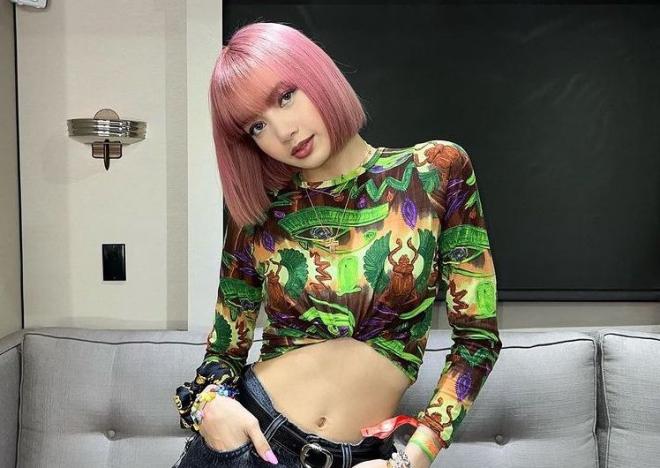 The rankings are based on various factors including consumer participation, media, communication, and community indices from December 16, 2021, to January 16, 2022.

Impressively claiming the number one spot is BLACKPINK’s Lisa. The talented idol was able to climb up the list and achieve the top spot with a 91.17 percent increase in her score since December. She obtained a total of 3,828,941 brand reputation index.

Some of the high-ranking phrases in her keyword analysis include “solo song,” her title track “LALISA,” and her B-side track “MONEY.” Moreover, the words “beautiful,” “lovely,” and “surpass” are likewise present as her high-ranking related terms. 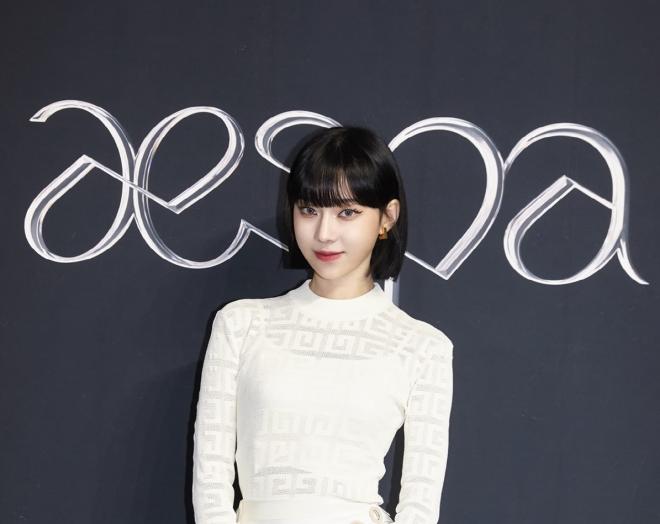 Taking the third spot is BLACKPINK’s Jennie. She earned a brand reputation index of 3,397,512 to secure the rank. 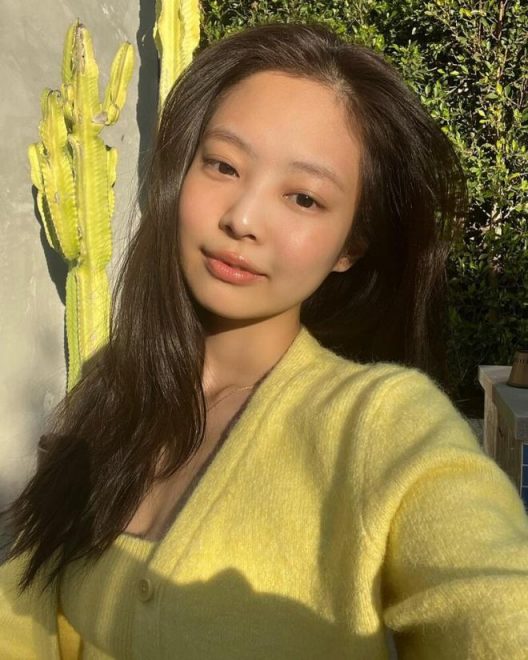 Check the other girl group members who entered the Top 30 this January 2022: