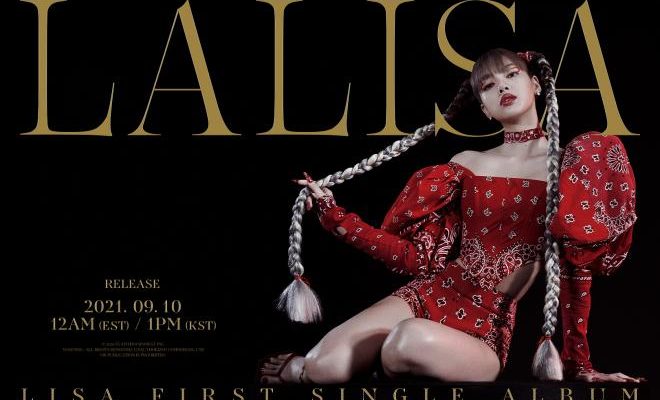 Lisa of phenomenal girl group BLACKPINK recently recorded a massive and overwhelming amount of pre-orders for her upcoming single album. 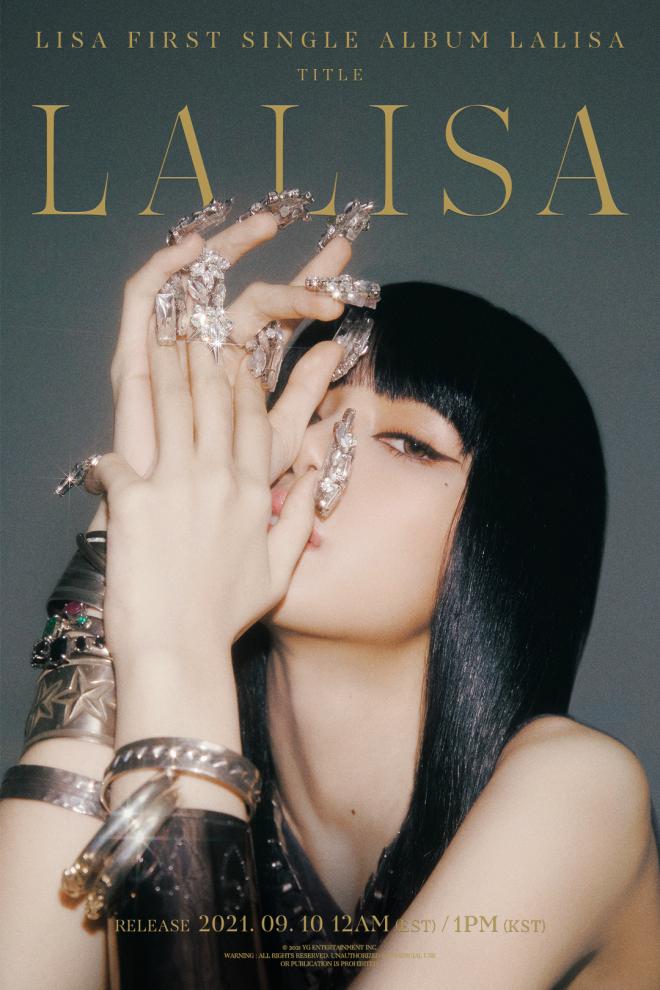 Bearing the title LALISA, it will mark as the idol’s first-ever solo album ever since her debut with her group took place in 2016.

YG Entertainment happily announced the feat on August 31, saying that Lisa’s upcoming single album has already amassed 700,000 pre-order sales. The lovely and talented artist was able to achieve such impressive count in just four days after the pre-order period officially commenced on August 26.

With this recent accolade, LALISA instantly became the single album by a K-Pop female soloist that bears the highest number of pre-orders.

The said data is also quite huge considering that there are still a few days left before her debut. The amount of pre-orders could still increase as BLINKs excitement gets higher and knowing how popular and influential Lisa is in the K-Pop realm.

Huge portion of orders also reportedly came from big countries including United States, China and Japan. Expectations are also now rising regarding what new records Lisa will set in the future with her first solo release.

AN ALBUM TO LOOK OUT FOR

Lisa debuted in 2016 as part of BLACKPINK. Their debut single album Square One, which consists of tracks namely “Boombayah” and “Whistle” became well-received by K-Pop lovers from all around the world. The two songs even entered various local and international music charts including Billboard World Digital Song Sales Chart, China’s QQ Music, and Gaon.

The idol further solidified her status as one of K-Pop’s well-rounded idols by displaying her amazing talents in dancing and rapping. The dance covers posted on her own YouTube account became the center of attention because of their uniqueness.

Through LALISA, the idol will surely show her confidence and charisma just like how she always nail each BLACKPINK song she is a part of.

Lisa will release the said single album on September 10 at exactly 1 PM KST.