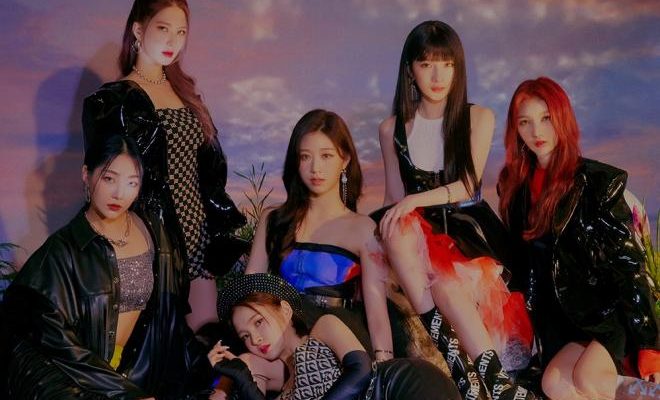 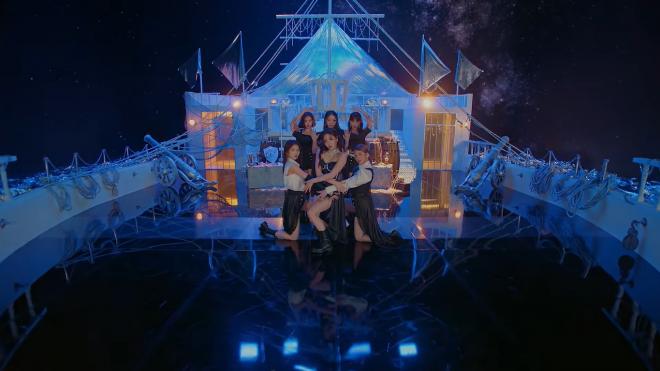 CONTRAST is Bling Bling’s first release, five months after their debut last November with the single “G.G.B.” Using ‘contrast’ as the main theme, this album shows Bling Bling’s two contrasting charms; chic and cool, along with prim and lady-like images.

The title song “Oh MAMA” is a splendid song with interesting storytelling that tells about a cool person who fell in love and found themselves not being able to hold back their feelings. It is a lively electronic pop song that is completed with a combination of an addictive hook and a matching urban beat.

In addition, this mini-album also contains three other songs including “Milkshake,” a song that contains messages from Bling Bling members for those who are leading boring and stuffy daily lives, along with “G.G.B” and “La La La” from their debut single; showing a different kind of feel in each and every songs.

Fans’ expectation for this comeback is soaring high as Bling Bling had previously teased them by showing an intense and addictive performance such as the finger and skirt choreography through various teasers.

In the meantime, Bling Bling will be having an active promotion period through various music shows and contents.