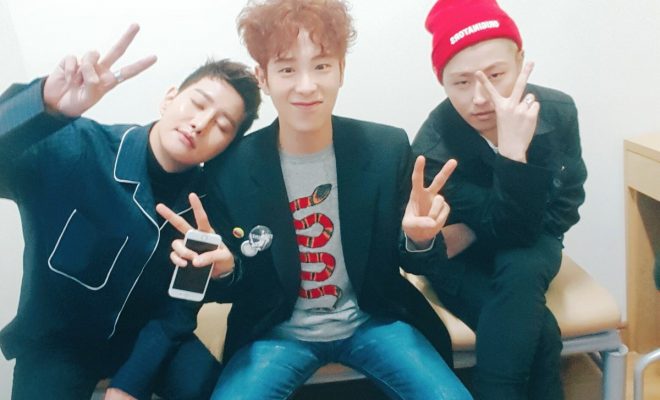 A comeback from Block B’s BASTARZ!

Block B‘s sub-unit BASTARZ just dropped its teaser photo for comeback at end of this month!

On October 10, a teaser hinting the comeback date was released through the group’s official SNS, with caption ‘Block B BASTARZ Coming soon 2016.10.24’.

The boy band’s first sub-unit, made up of B-bomb, U-Kwon and P.O, is confirmed for comeback on October 24. 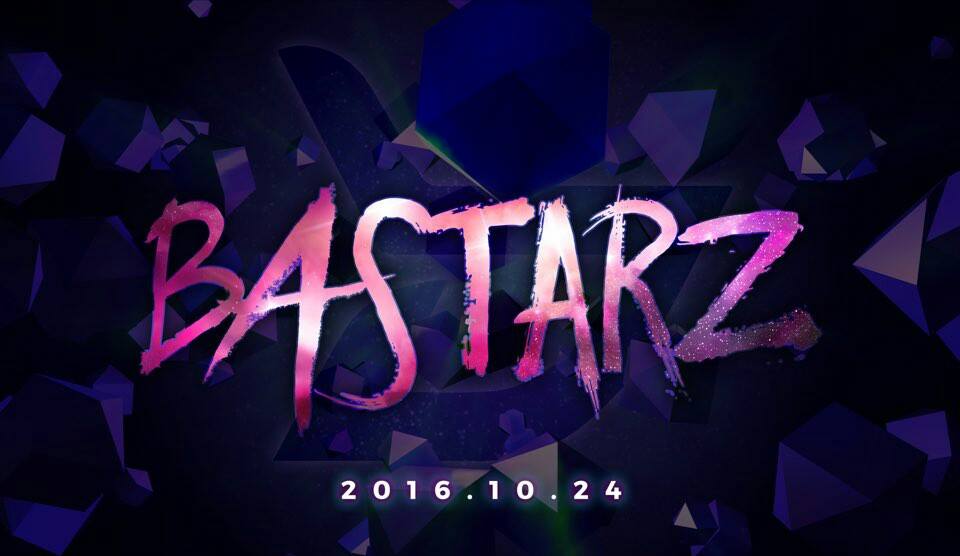 The coming new album will reflect a variety of musical colors of the three members, with different music compare to what they have done previously.

BASTARZ made its debut with first mini album, titled Zero For Conduct.