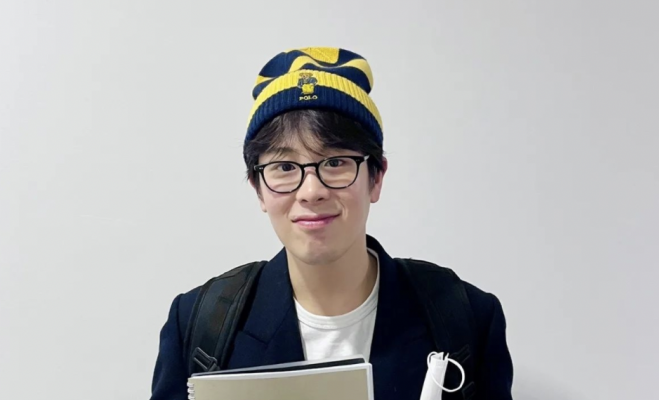 Around a month left until P.O’s enlistment schedule. 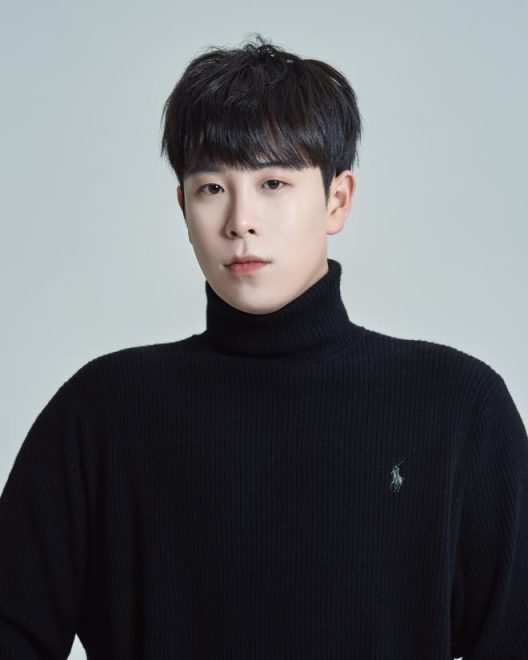 JTBC has recently reported that the idol turned actor and variety star will be enlisting in the Marine Corps on March 28. A representative from his agency, Artist Company, responded to the report, “P.O recently applied for the Marine Corps and was accepted. He plans to enlist on March 28.”

The agency said that P.O volunteered to join the Marines with his own will. “Due to COVID-19, the location and time of his enlistment will not be disclosed,” the agency added.

Born in 1993, P.O is 29 years old this year. He debuted as a member of the idol boy group Block B in 2011. He has also broadened his spectrum as an actor through several drama series including Temperature of Love, Love Alert, Encounter, and Hotel Del Luna, among others.

Moreover, he showed his true value in variety shows. He is actively captivating viewers as a regular member of New Journey to the West, Great Escape, and Amazing Saturday.