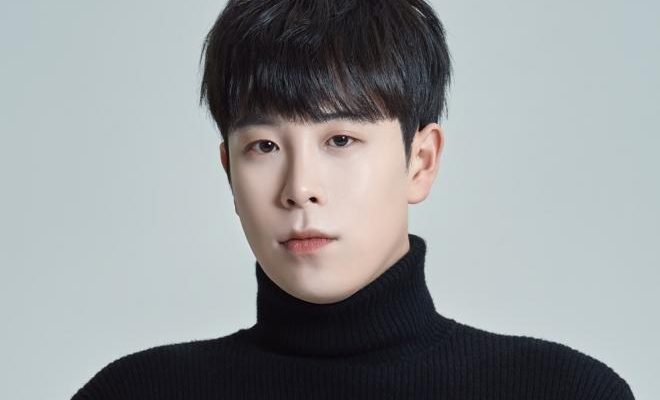 Block B’s P.O. To Kick Off New Chapter In His Career With Artist Company 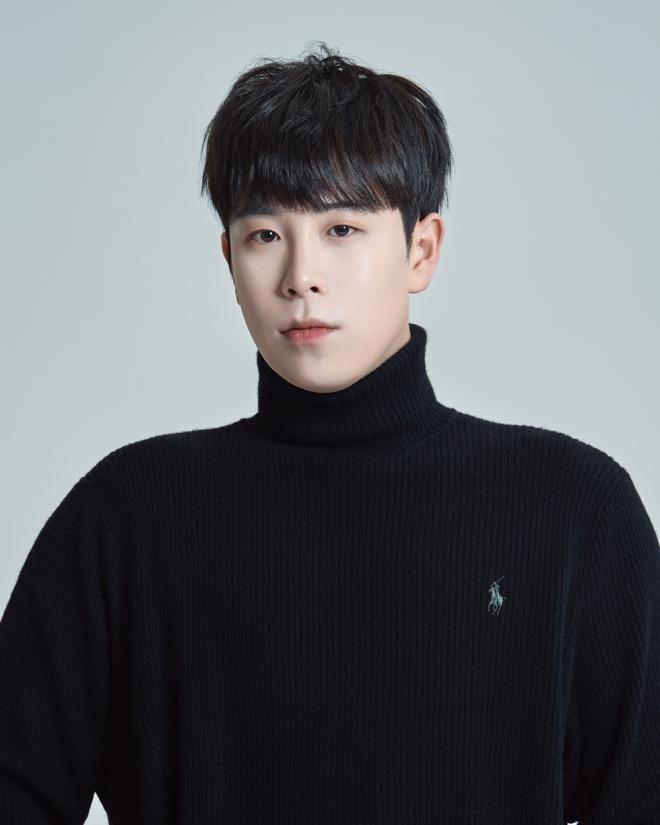 Just recently, media news outlets announced that the charming singer, actor, and variety star signed an exclusive contract with the Artist Company, a comprehensive entertainment agency that produces various content such as movies and dramas as well as the management business.

A representative from the Artist Company said, “We plan to actively support P.O in showing his various charms and carrying out various activities.”

P.O. debuted as a member of the idol group Block B in 2011. Aside from doing group promotions, he also performed unit activities with Block B Busters.

In addition to being a singer, P.O has appeared in various works such as Temperature of Love, Boyfriend, Hotel Del Luna, Mouse, and More Than Friends, expanding his position as an actor with stable acting skills. He is also captivating viewers as a regular member in tvN’s variety shows namely, Amazing Saturday and New Journey to the West.