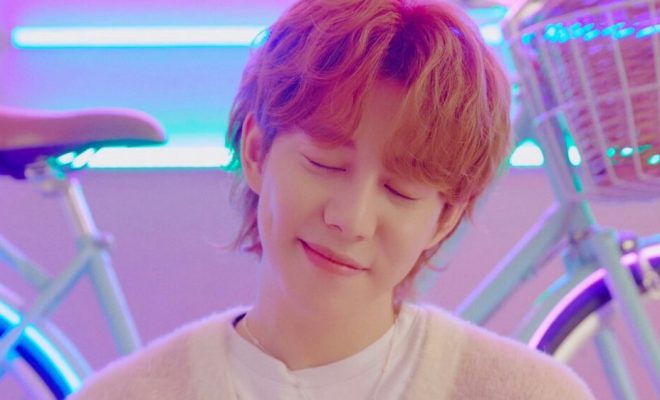 Block B’s Park Kyung is making his return this November – and one thing’s for sure: it will be full of love!

Block B’s Park Kyung sets a romantic mood for November with his solo comeback with a brand new single! 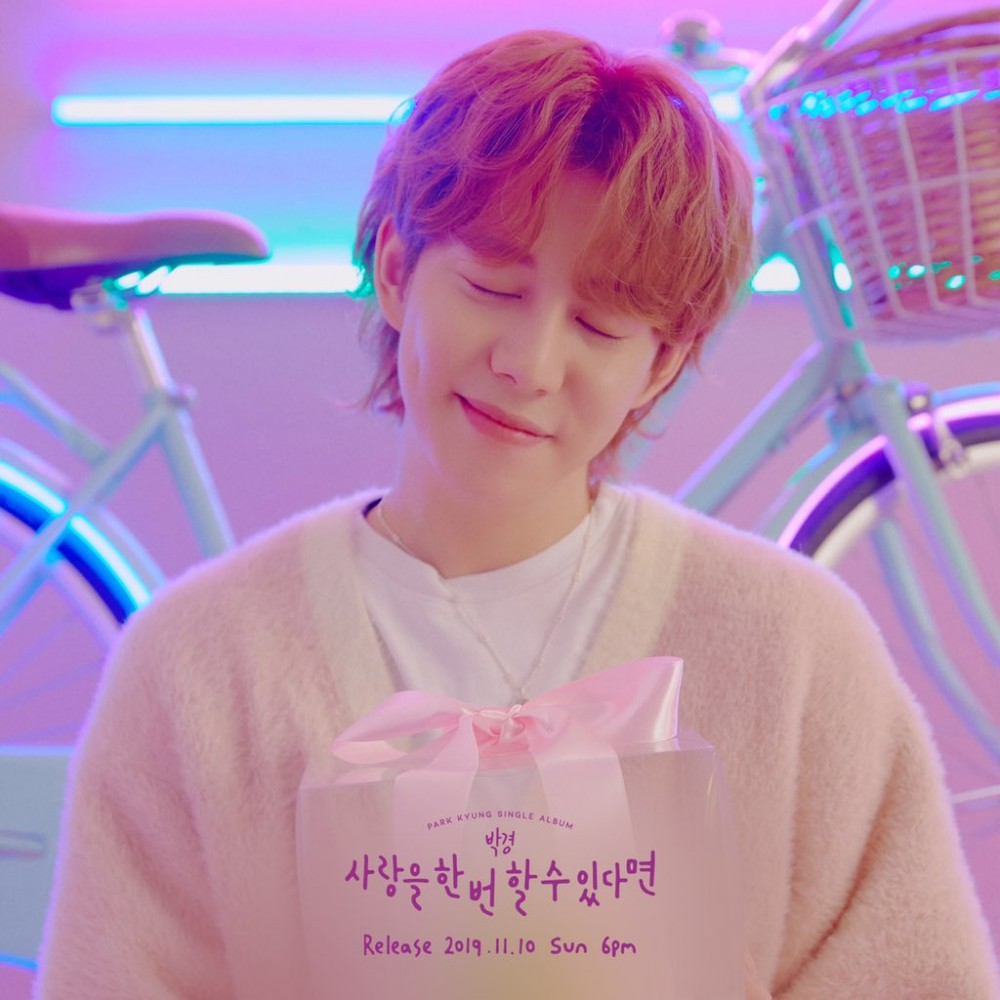 The rapper and record producer will be delivering a lovely gift to his fans this November 10 as he returns with a new single album! Titled If I Could Just Love Once, Park Kyung’s newest release will usher in another showcase of his musical colour as well as his ability to portray emotions perfectly in his songs.

Ahead of its release, teaser photos for the single had been shared by the Block B member to further amplify fans’ excitement. Wearing cute cardigans and giving the camera cute poses, Park Kyung set the soft and romantic mood for each of his concept photos. His latest teasers even had him holding a huge bouquet of flowers and a gift box as he readies to give it to his love. 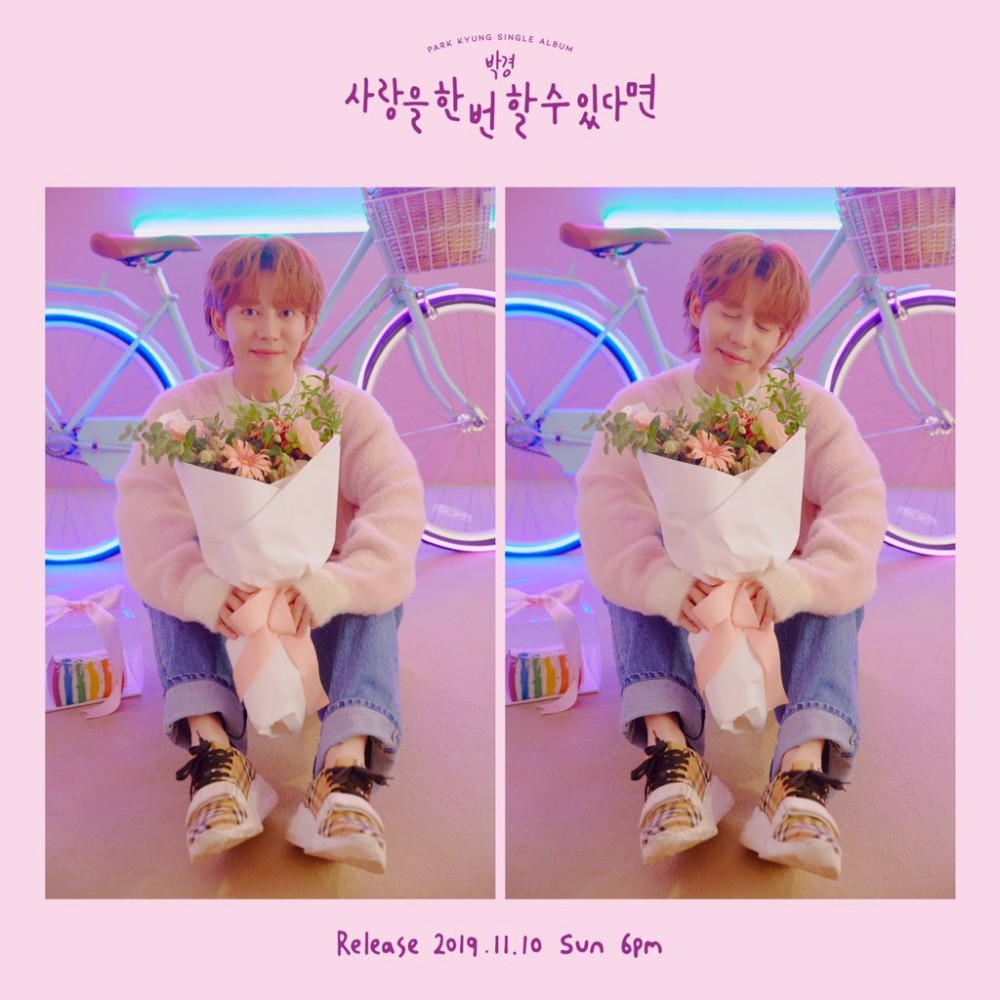 The pastel theme of his teasers perfectly depicts the romantic mood that his new song will contain. Through his earlier teasers, it was revealed that “If I Could Love Just Once” will feature another artist – whose identity still remains as a mystery. 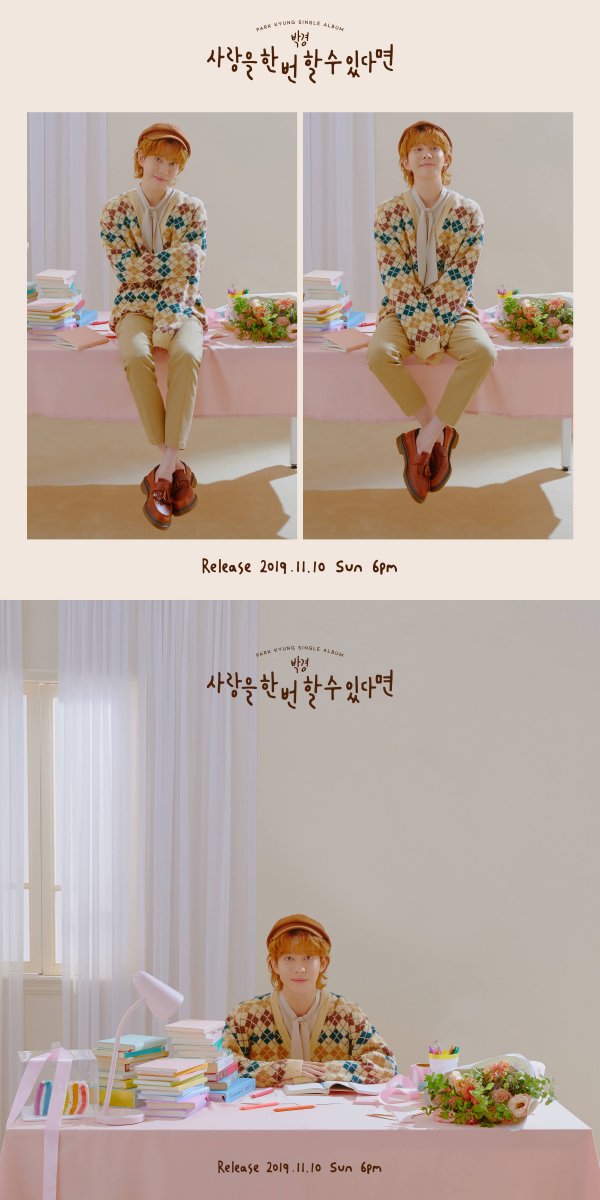 Besides his solo comeback, Park Kyung will also be standing on stage once again through his solo fan meeting titled 28.12°C. Running for two days, the event will take place at the Mary Hall, Sogang University in Seoul this December 7 and 8.

We need your support! If you have enjoyed our work, consider to support us with a one-time or recurring donation from as low as US$5 to keep our site going! Donate securely below via Stripe, Paypal, Apple Pay or Google Wallet.
FacebookTwitter
SubscribeGoogleWhatsappPinterestDiggRedditStumbleuponVkWeiboPocketTumblrMailMeneameOdnoklassniki
Related ItemsBlock BIf I Could Love Just OncePark Kyung
← Previous Story ASTRO Sparks Further Anticipation With Tracklist For “Blue Flame” Comeback
Next Story → VIXX’s Leo To Gift Fans With New Single “All Of Me” On His Birthday