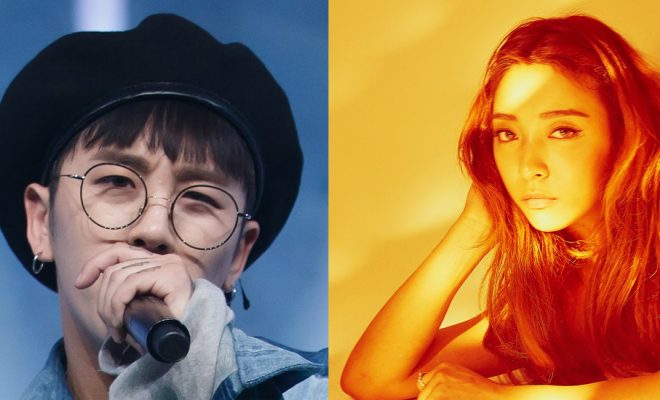 What did the two songbirds feel after their first-ever stage collaboration? 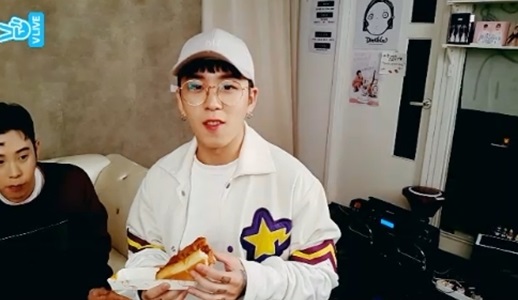 Through the V-app livestream by Block B on June 15, fans were curious about the behind-the-scene happenings of member Taeil‘s collaboration with f(x)‘s Luna. The talented duo sang Zico‘s It Was Love for a special performance for KCON France 2016.

About the stage, Taeil shared that he met Luna in person for the first time during the stage’s rehearsal. Because they had to perform a duet almost immediately after meeting each another, Taeil confessed that there was some awkwardness between the two artists at first, saying “Once we finished the rehearsal, we said to each other: What are we going to do?“

However, after watching the broadcast, the vocalist was happy at the final outcome, “I think we harmonized well. The collaboration stage was really nice, and I’m grateful to Luna.” 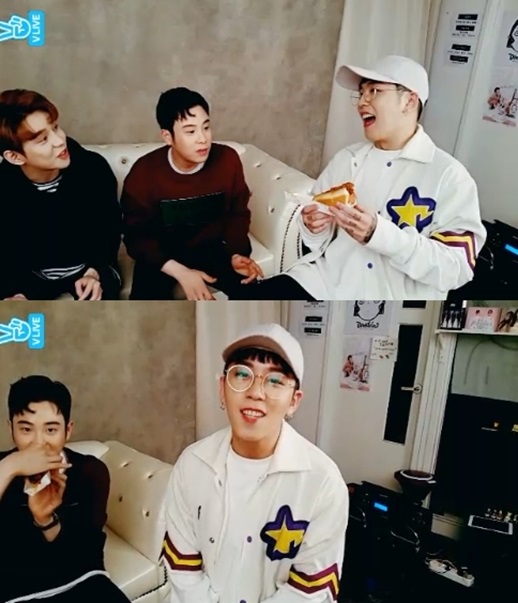 Fellow Block B member Park Kyung noted that when the songbirds were filming the VCR together, he thought that the atmosphere between the duo was “weird”.

To that, Taeil revealed that Zico thought that he and Luna were awkward together. “Zico wanted to make it less awkward by having us do interviews and a VCR together, but it was still like that. Hence, we ended our stage awkwardly. I hope we can become closer next time we meet.”

Nevertheless, the two did a great job performing together. Watch their special stage at KCON France here: