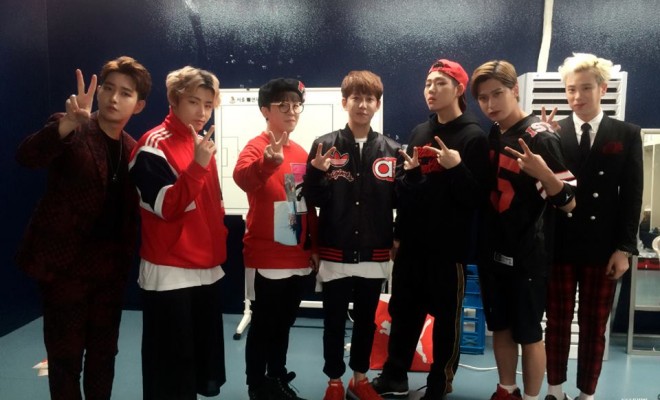 Block B To Embark On Japan Tour Next January

Get ready to welcome the year 2016 with Block B in Japan next January!

Following its successful Japanese debut in January 2015, Block B gathered a huge turnout of 15,000 local fans through a live tour across four big cities, including Tokyo, Osaka, Nagoya and Fukuoka in May. Now, there are less than two months left to the new year, and the boys have already confirmed for a new live Japan tour titled Block B JAPAN LIVE TOUR 2016～SHOWDOWN‘H’～ next January.

The group is set to hold a total of five shows in Tokyo and Osaka, including three shows at Tokyo’s Dome City Hall from January 9 to 11, and another two shows at Osaka’s Orix Theater on January 16 and 17.