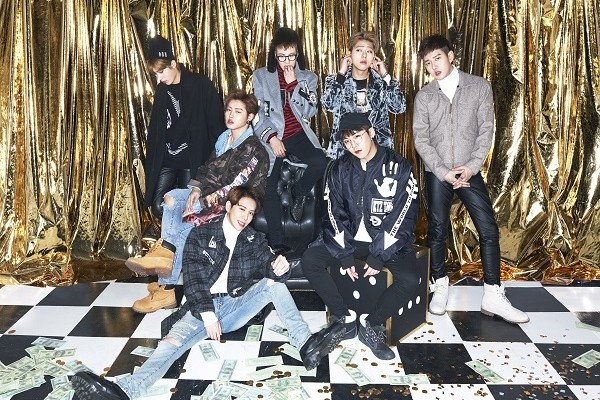 Block B To Release Third Japanese Single This February

Who is ready for another Japanese single from Block B?

The boys of Block B are currently on their Japan live tour. They have finished their shows at Tokyo Dome City Hall, and will move on to Osaka to meet more fans on the 16th and 17th of January.

In the midst of the tour, it was announced that they will be dropping their third Japanese single Jackpot, which is also the title of their Korean mini album, on February 24. The normal edition of the single will consist of a Japanese version and a karaoke version of the same-title song. Meanwhile, the first press limited edition of each member will include Jackpot and Be The Light.

Check out the Korean version of Jackpot below: