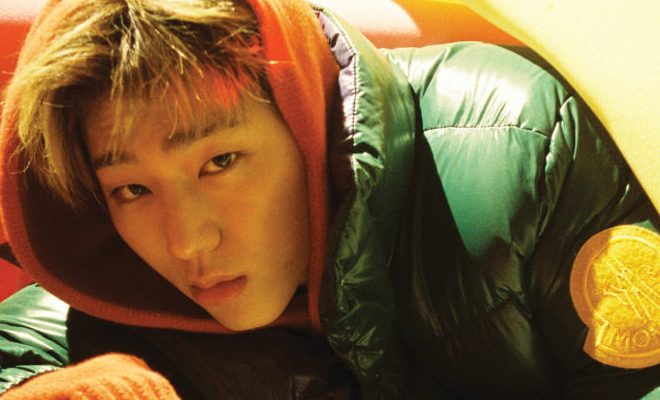 Zico is ready to be the “King of the Zungle” through his own label!

Block B’s Zico has set up his own label called KOZ Entertainment to handle activities following his departure from Seven Seasons in November 2018.

KOZ Entertainment, which stands for “King of the Zungle”, reflects the rapper-producer’s desire to survive in the jungle-like industry of K-Pop. It was also the title of his recent world tour which visited various cities including Seoul, Tokyo, Madrid, Moscow, Amsterdam, London, New York, San Francisco, Los Angeles, among others.

Read: Block B’s Zico To Bring His “King Of The Zungle” World Tour To Fans With MyMusicTaste

Aside from managing his solo activities, Zico also intends to discover new artists and develop them by working with other producers through KOZ Entertainment. 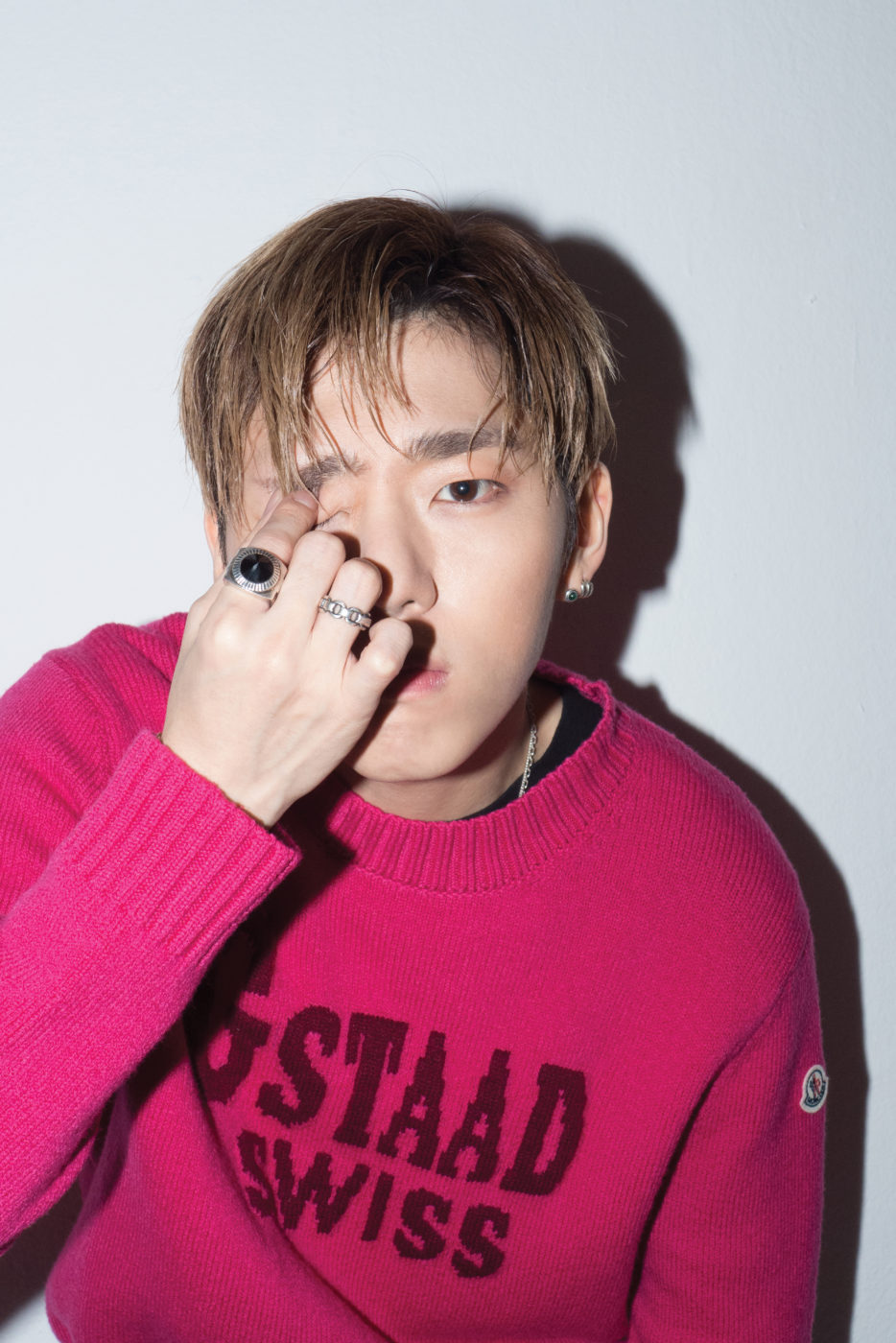 Even before his debut in 2011 as the leader of Block B, Zico has already cultivated a name for himself as an underground hip-hop artist and released his first mix tape in 2010 titled Zico on the Block which received considerable attention in the Korean hip-hop scene.

In Block B, he took on the role of leader and lead producer of the boy group from the debut extended play Welcome to the Block. In 2014, he came out with his first official solo single called “Tough Cookie”. 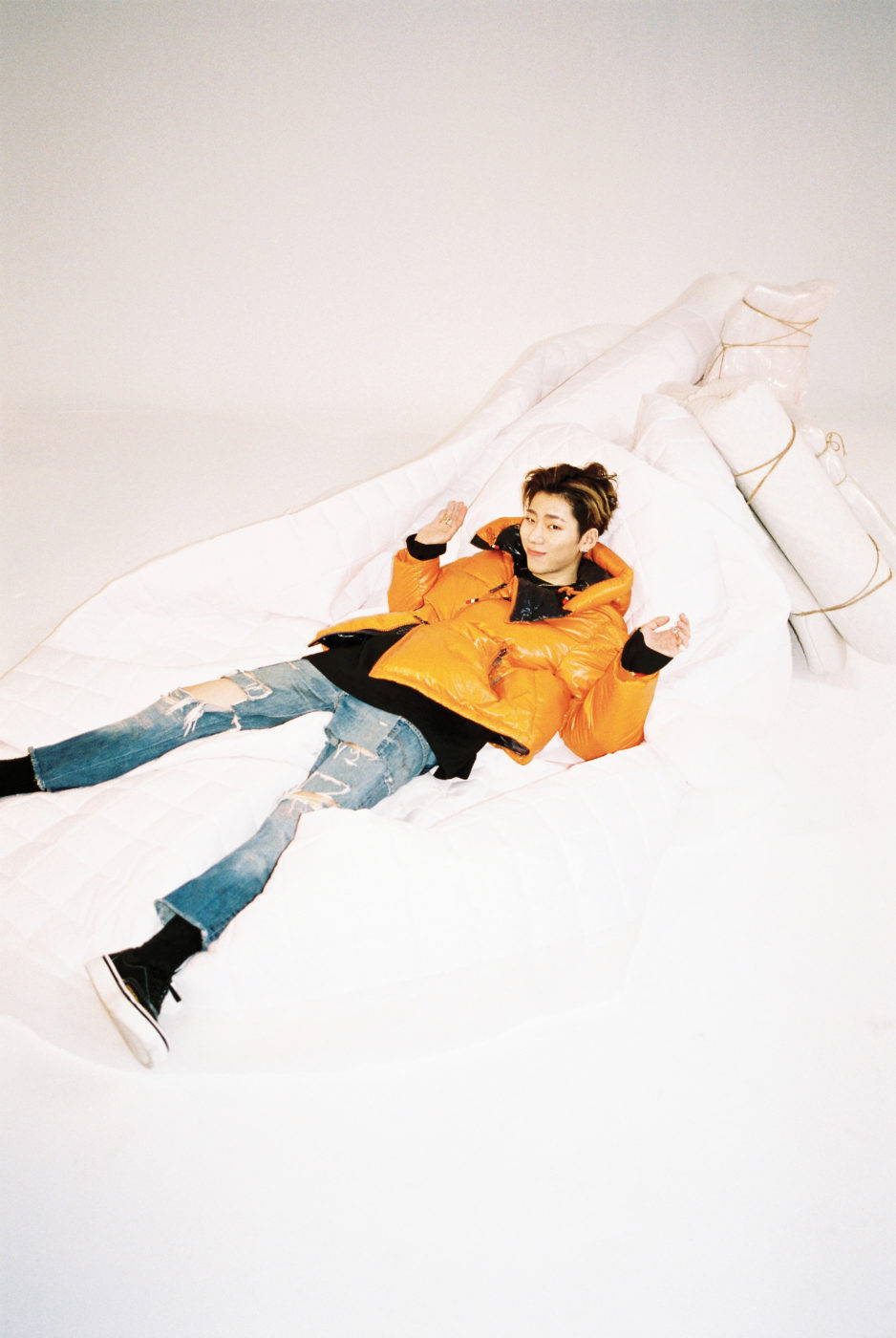 The following year, he released his first extended play Gallery with “Eureka” as its title track. The EP went on to place fourth on Gaon Music Chart’s album chart with “Eureka” peaking at the top spot of the digital singles chart.

Through the years, Zico has established himself as an acclaimed songwriter and producer.