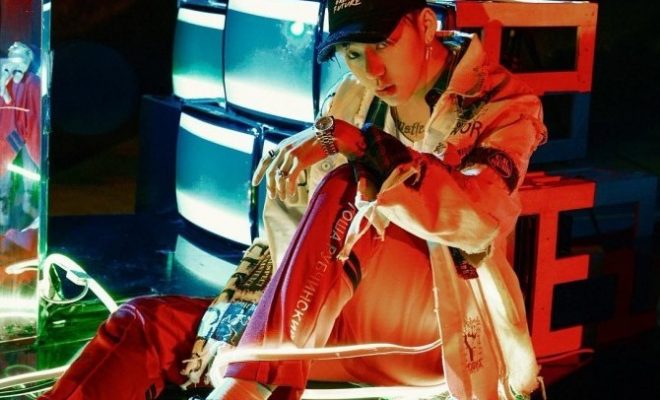 However, the sixth song “Bermuda Triangle”, featuring crooner Crush and R&B artist Dean will not be published online. It will only be available on CD version exclusively. 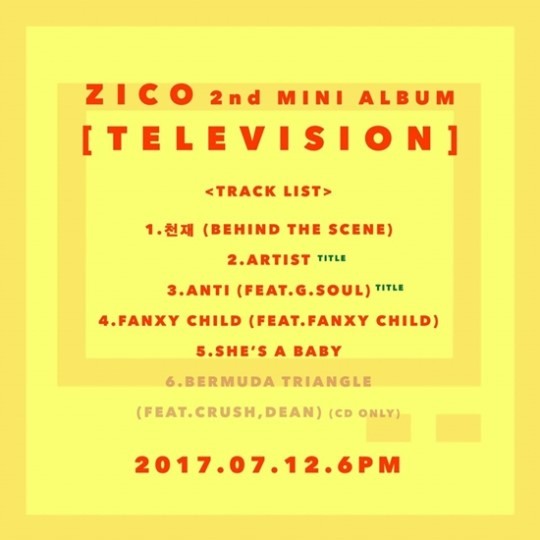 Zico’s agency, Seven Seasons, provided further information regarding the idol’s new album. It shared: “This album is the culmination of Zico’s unending quest for his musical colors. Zico took part in producing and creative directing, leading to six songs.” 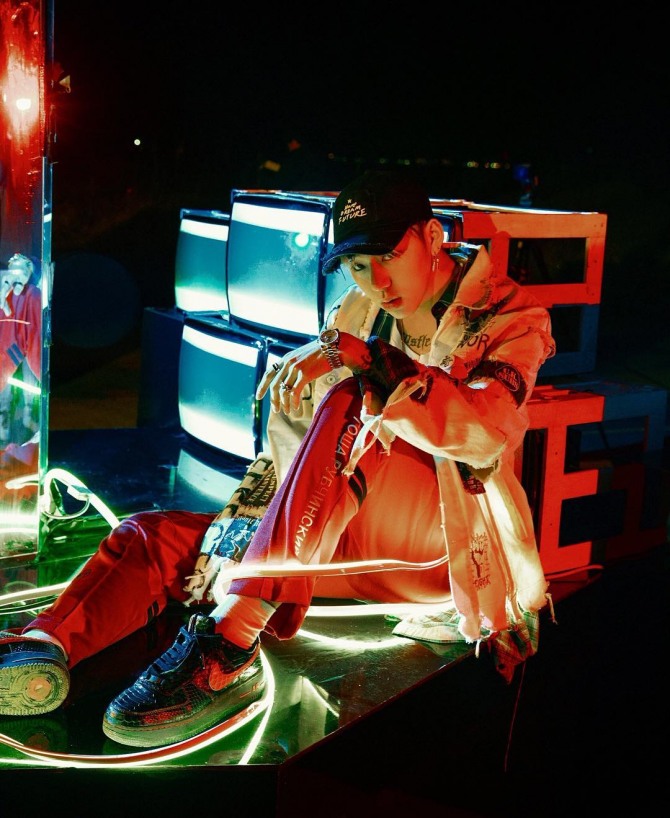 The new album, which is scheduled to drop on July 12, comes out after two years since Zico’s first solo album dubbed Gallery, unveiled in 2015.