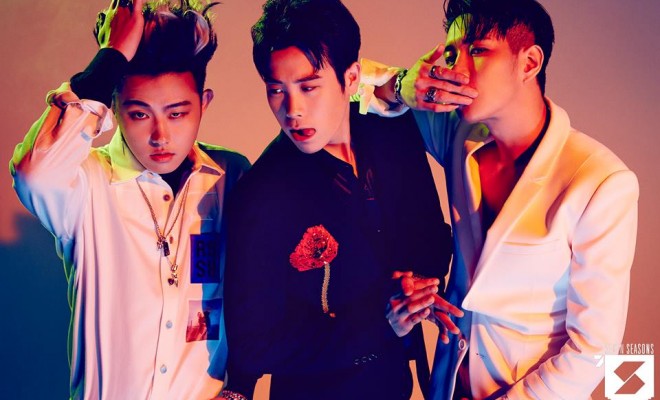 Apart from teaser images and music video teaser, BASTARZ has also released a video for fans to preview the tracks.

On 9 April, Block B‘s agency, Seven Seasons, uploaded the tracks’ preview video onto its YouTube. Through the video, fans not only can listen to what the new album sounds like, but also see the credits for each track, revealing the ones behind the arrangement and production of this album.