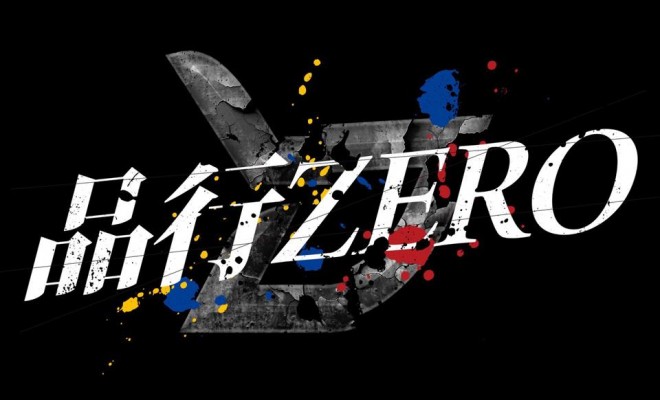 After announcing the members for Block B‘s first ever sub-unit ‘BASTARZ’, more information on the album release and tracklist are now available!

BASTARZ is set to drop its album and music video on 14 April, 12am . Prior to the release, fans will be able to have a taste of the album with its MV teaser releasing on 9th at 12am.

Zico also revealed that he is the one who produced the title track of the album with his tweet (translated):

Leave the concerns and excessive worrying of not being perfect out. In here, it is enough with only three to accomplish everything. We ask for a lot of encouragment so that the members of the unit album can demonstrate their influence. And obviously the title track will be produced by me.

This album will consist of  six tracks; Conduct Zero, Charlie Chaplin, Thief, Nobody But You, Sue Me and instrumental for Conduct Zero.