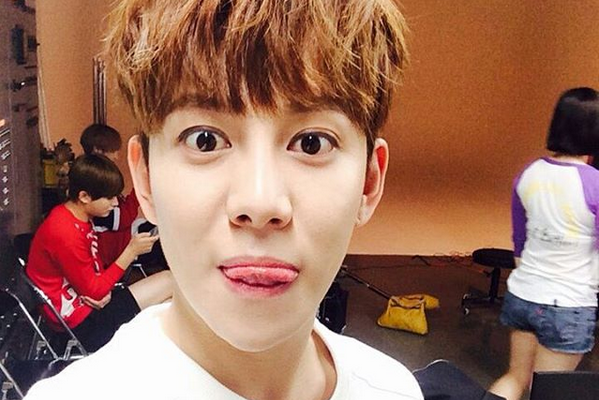 Park Kyung is the next member of Block B to debut as a soloist, following leader Zico and sub-unit BASTARZ, which consists of members P.O, B-Bomb and U-Kwon. Park’s solo album is slated for release on September 21, but unfortunately, he will not be promoting the coming track on live music shows. 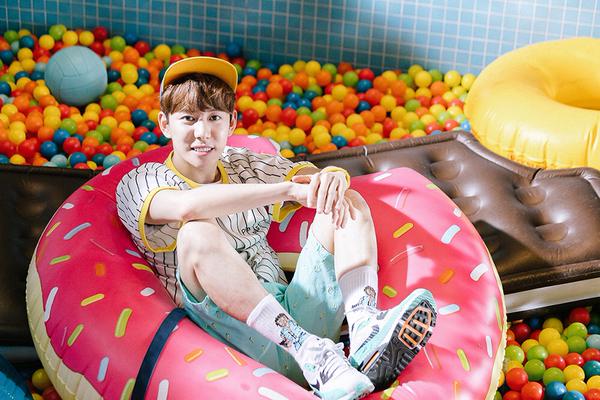 On September 9, an image teaser of Park has been unveiled through Block B’s official Twitter account. In the photo, he dons a white vertical black-striped T-shirt, a pair of light blue trousers, Nike sport shoes, pairing up with long socks, and finally a snapback to complete his young and fresh look. He sits in a donut pool float, gazing into the camera, with the background filled with colorful playground balls.

In related news, Block B is holding its third official fan meeting titled ‘BETWEEN’ on October 3, at Seoul’s Jamsil Indoor Stadium.