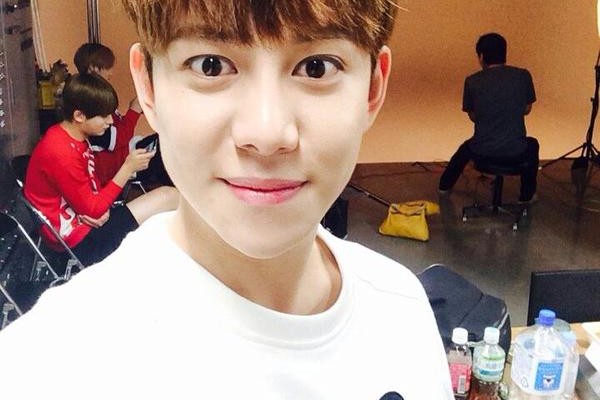 [UPDATE:] It has been confirmed that Park Kyung will join Problematic Men as a fixed cast member.

Block B’s Park Kyung is set to join the cast of TvN’s Problematic Men. He will be temporarily replacing regular cast member BTS’ Rap Monster’s spot, who has been unable to film for recent episodes of the variety show due to his group’s ongoing world tour. 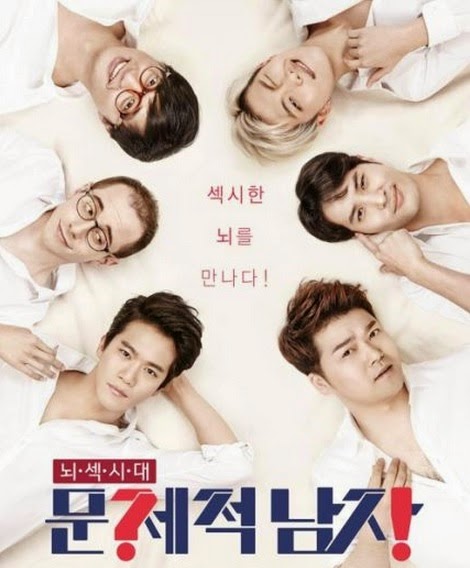 Park Kyung has already appeared for filming for the show alongside the other cast members of the program, which include Jun Hyun Moo, actor Ha Seok Jin, Kim Ji Suk, singer Lee Jang Won (of Peppertones), and Tyler Rasch.

An insider revealed to OSEN that although Park Kyung joined the show as a temporary member to replace Rap Monster during his absence, he could become a fixed cast member depending on his performance.