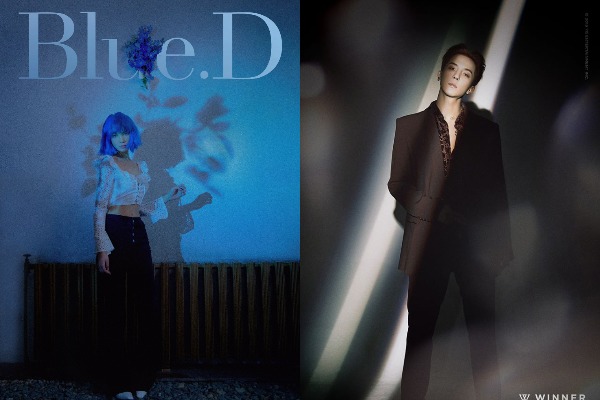 The YGX soloist will drop her single on November 25.

Blue.D is finally releasing her debut song and it features WINNER’s resident rapper MINO. On November 18, YGX, a subsidiary label of YG Entertainment, unveiled the title poster through their SNS account. 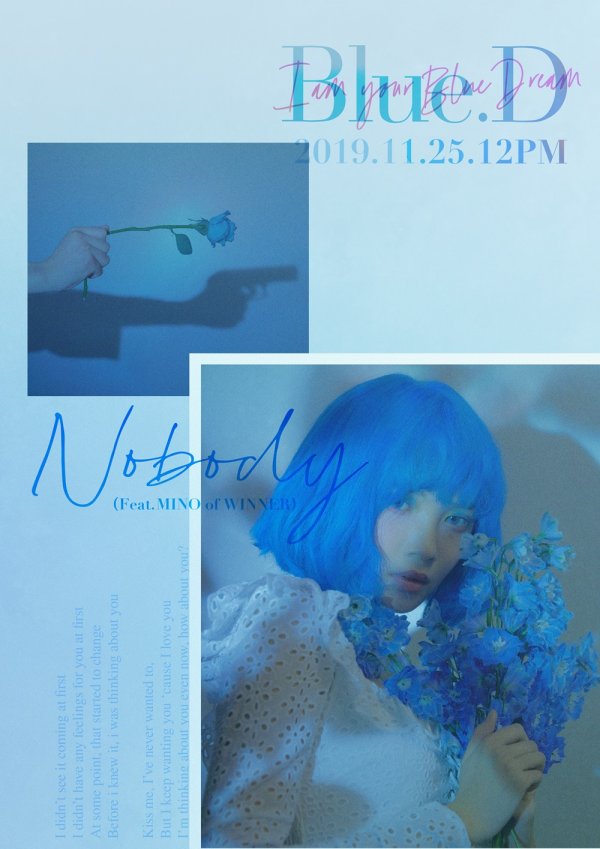 The poster contains the single’s title “NOBODY” featuring MINO of WINNER. This marked as a reunion project for the two artists as Blue.D lent her voice to “UM”, a track from MINO’s 2018 solo album XX.

Prior to the release of the title poster, fans and viewers of the seventh season of New Journey to the West got a preview as the song played as BGM in the episode that aired on November 15. The surprise revelation, albeit short, stirred interest and created intense curiosity about the artist and the song. 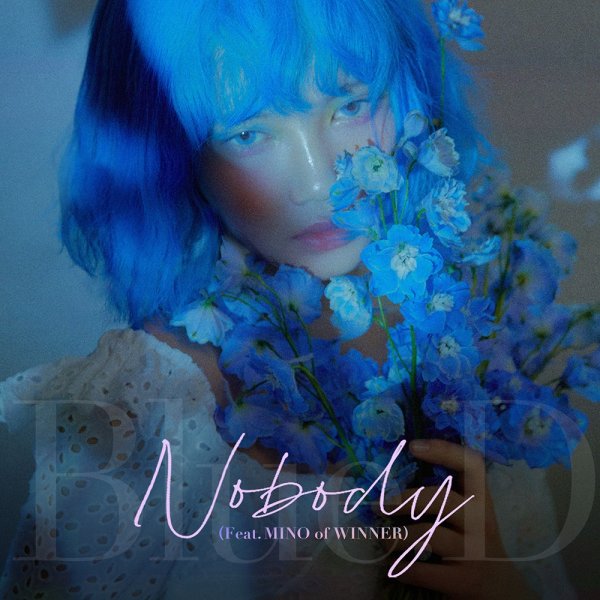 The following day, YGX officially announced Blue.D’s first single release along with a scheduler. On November 17, the label made public Blue.D’s profile poster. 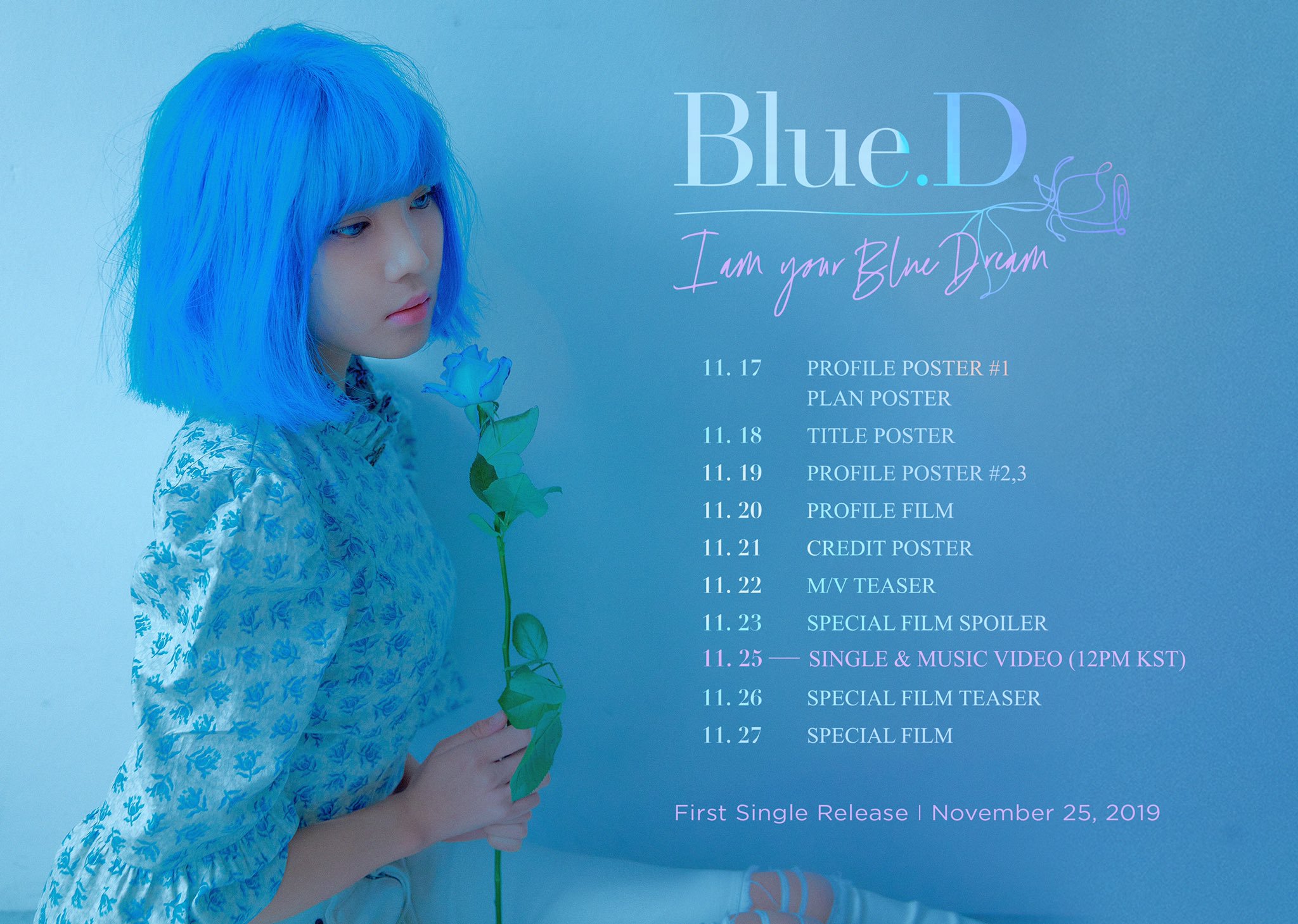 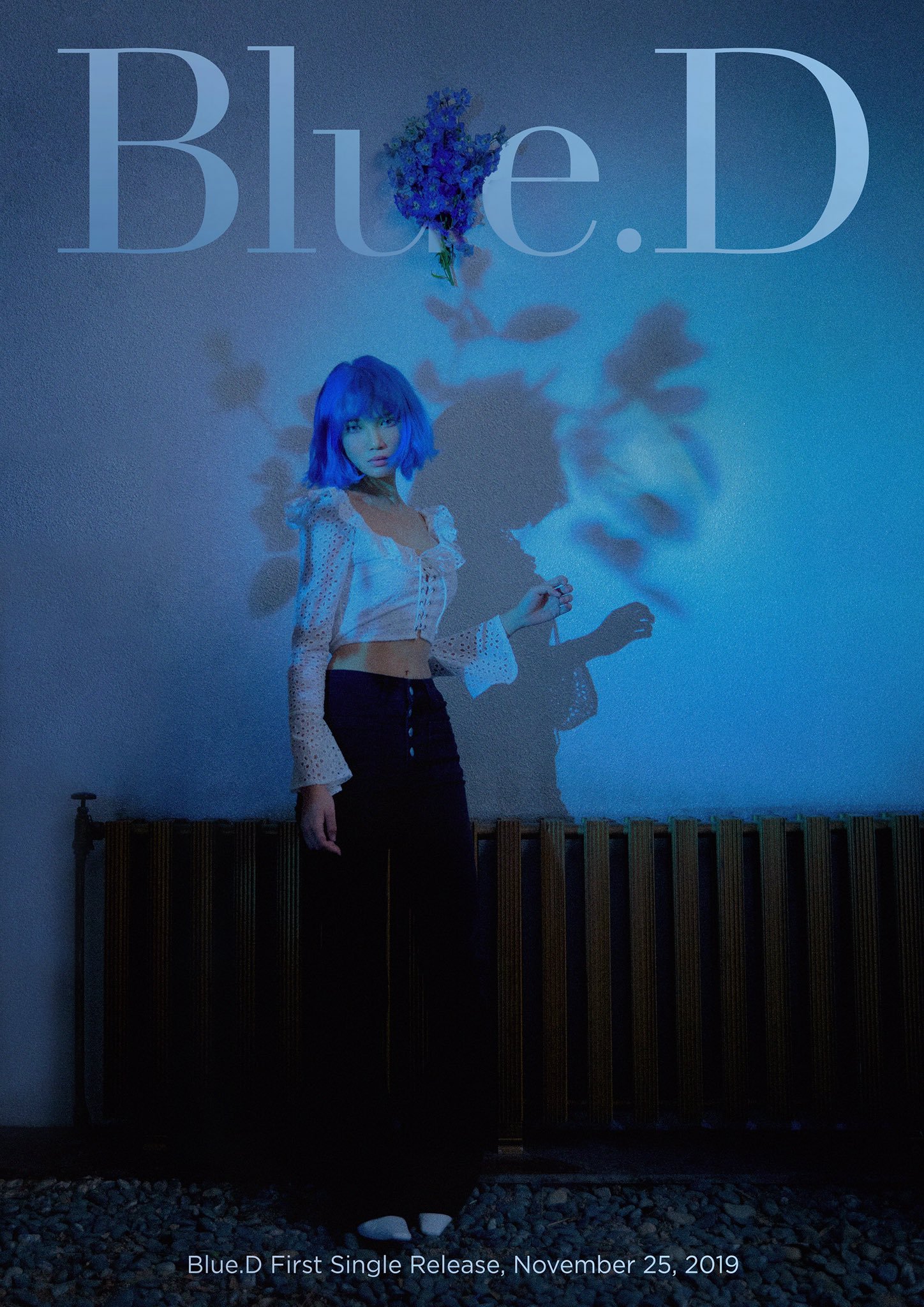 Blue.D was also the featured artist in GroovyRoom’s single “This Night” and in “I’M OM FIRE”, the title track from Eun Ji Won’s solo album G1. With her unique voice and music color, Blue.D made her presence known and stood out in these songs. She is going to capture listeners as she showcases her distinct talent in her debut song.

“NOBODY” featuring MINO, Blue.D’s first single will be out on November 25 at 12 noon on several music sites.

Hellokpop, as an independent Korean entertainment news website (without influence from any agency or corporation), we need your support! If you have enjoyed our work, consider to support us with a one-time or recurring donation from as low as US$5 to keep our site going! Donate securely below via Stripe, Paypal, Apple Pay or Google Wallet.
FacebookTwitter
SubscribeGoogleWhatsappPinterestDiggRedditStumbleuponVkWeiboPocketTumblrMailMeneameOdnoklassniki
Related ItemsBlue.DMinoWinnerYGX
← Previous Story NCT Dream Fulfills Fans’ Dreams In Their 3-Day Seoul Concert
Next Story → Lee Yi Kyung Takes The 3rd Season Baton Of tvN’s “Drama Stage”