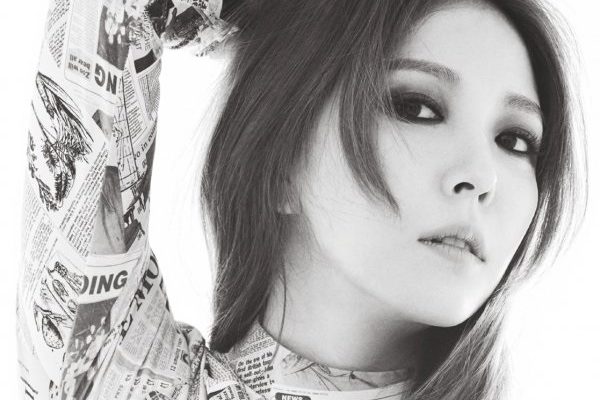 BoA is about to mark the 20th year anniversary since her debut in the entertainment industry. Moreover, a special venture will be held to commemorate the “Asia’s star” impressive talents. 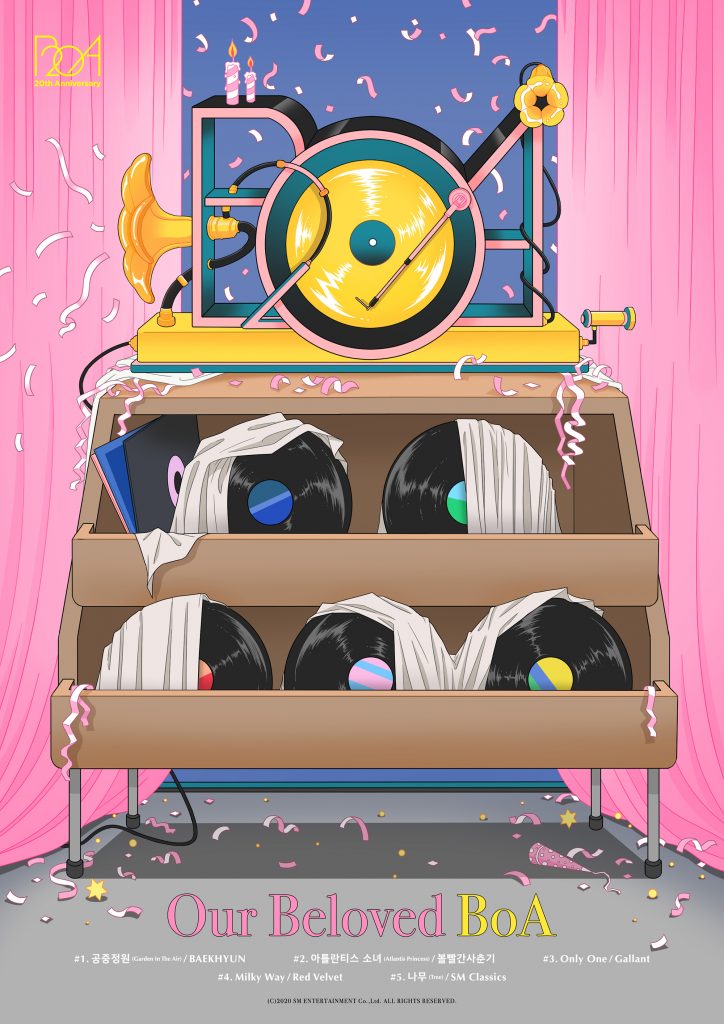 On July 27, SM Station heralded the project, Our Beloved BoA by releasing a schedule poster. In particular, this project involves globally popular artists like EXO’s Baekhyun and Red Velvet.

The titles which are confirmed so far are “Garden In The Air”, “Atlantis Princess”, “Only One”, “Milky Way” and “Tree”. In particular, each of the tracks has been assigned to a specific artist already which raises the expectations even more. In addition, curiosity is rising about how BoA’s songs full with various sensibility will be reborn.

Fans will be keeping an eye out for the reveal of the celebratory project’s final outcome. Moreover, the mentioned artists and songs are already hyping up the excitement.

Meanwhile, SM Station planned to release high-quality music created through collaboration with talented singers, producers and composers. It will also build its own SM Library by presenting various contents such as interviews and live videos.