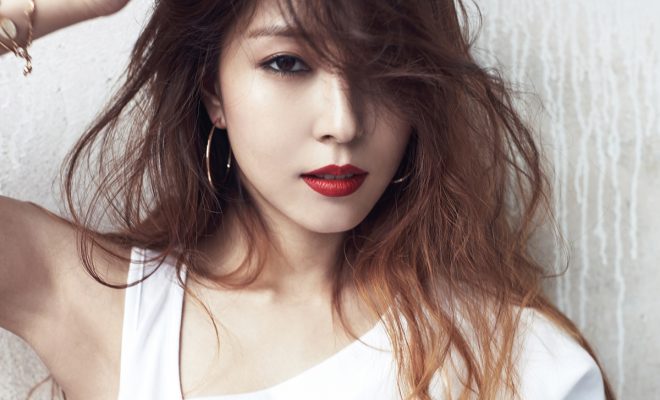 BoA is going to be in charge of a new role as an ambassador.

According to reports on August 28, BoA has been appointed as the ambassador for the Jeju Biennale, which is an inaugural international art event on the resort island of Jeju.

The art event this year will gather artistic works of 70 artists from 15 different countries. It will focus on the history of Jeju tourism, which has played an important role on the residents’ life in the island. 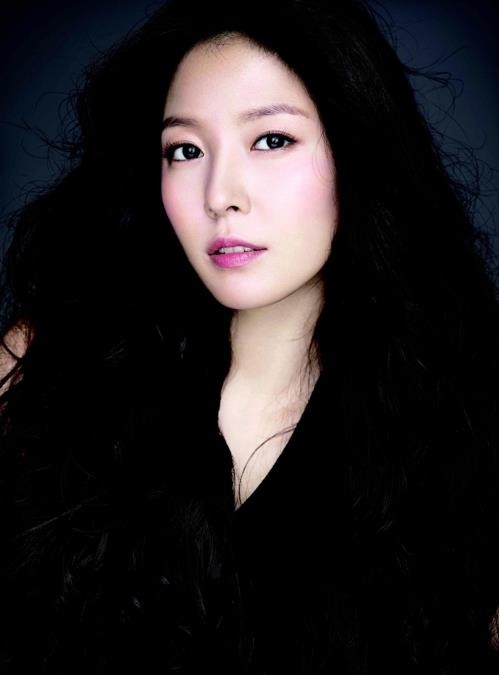 The organizer Jeju Museum of Art made an official statement to announce the singer’s new role.

It said: “BoA’s image of always challenging herself and trying to adapt to different trends in the Korean music scene while globally raising the profile of K-pop matches exactly with what the Jeju Biennale is pursuing.”

As the first activity in her Jeju Biennale promotional campaign, the singer is scheduled to participate in the opening ceremony at the museum on September 1.