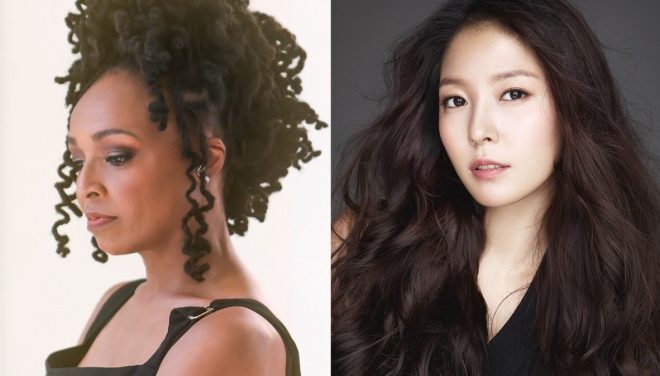 The collaboration between BoA and American singer Siedah Garrett aims to celebrate 30-year milestone of Michael Jackson’s hit song since its release in 1988.

On January 15, SM Entertainment made a statement to announce that singer BoA has cooperated with American singer-songwriter Siedah Garrett for an upcoming release titled “Man in the Mirror (Live)”.

Known as one of the hit tracks of “King of Pop” Michael Jackson, the track secured the top position on Billboard Hot 100 chart for two weeks shortly after it was released in 1988.

It is noted that together with Glen Ballard, Siedah Garrett participated in penning the song’s lyrics. Thus, the coming collaboration between the American artist and Korean singer BoA is expected to bring audiences new feelings and experiences.

“Man in the Mirror (Live)” is scheduled to be unveiled via local music streaming sites on January 16.

Ahead of its official release, a teaser video for BoA and Siedah Garrett’s upcoming collaboration song was released on January 15.