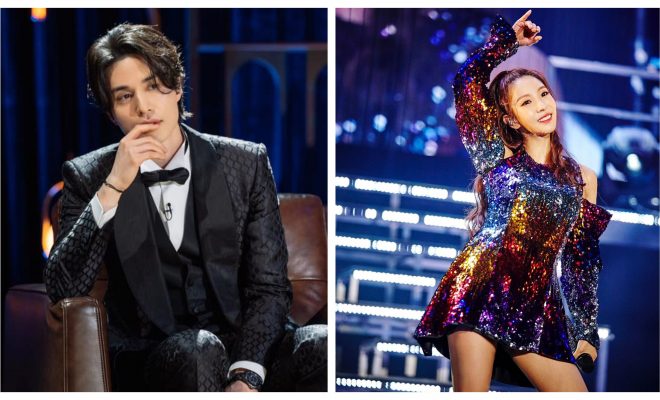 BoA To Make An Appearance On Lee Dong Wook’s Show, “Because I Want To Talk”

The next guest slated to appear on Lee Dong Wook’s talk show Because I Want To Talk is singer BoA. According to broadcast officials on February 13, BoA will appear on the SBS show and the recording of which took place on that day.

BoA is making an appearance as a guest on a talk show after five years. Her last appearance was in jTBC’s Please Take Care Of My Refrigerator along with SHINee’s Key in 2015. While, it had been eight years since the singer appeared on a talk show. The last talk show visited by BoA was KBS 2TV’s Kim Seung Woo’s Seung Win Win. 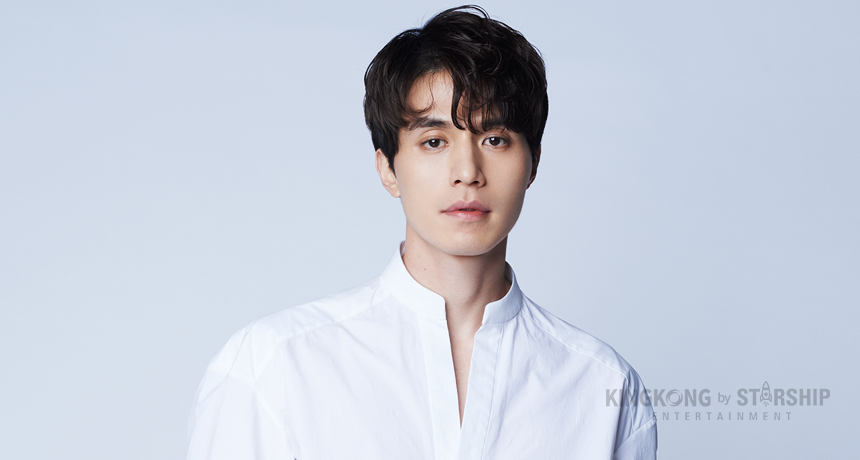 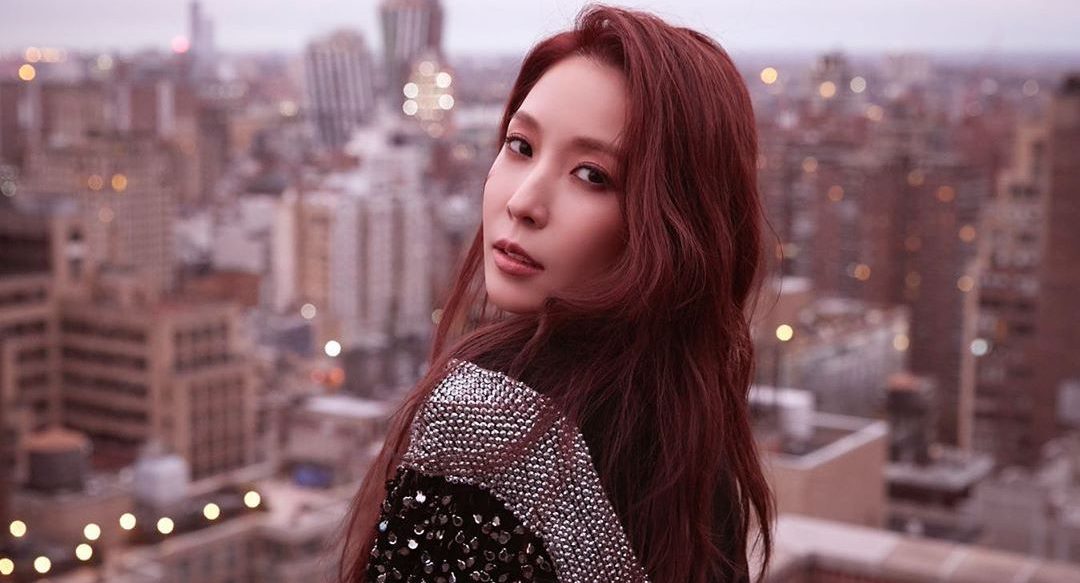 Debuting at a young age of thirteen in 2000, BoA is currently on the 20th year of her career. It can be expected that she will have lots of interesting stories to tell about her personal and professional life.

This will be BoA and Lee Dong Wook first appearance together on television. However, the two have something in common as they were both the MCs of Produce 101 Season 2 and Produce X 101 respectively. It will be interesting to see the interaction between the two National Producers representatives.

Lee Dong Wook Because I Want To Talk is a talk show that invites the best celebrities in each field and cover their multiple characteristics. The show is composed of 12 episodes and airs every Wednesday at 10 p.m. KST via SBS. BoA’s appearance which marks the eleventh episode will be broadcast on February 19.

We need your support! If you have enjoyed our work, consider to support us with a one-time or recurring donation from as low as US$5 to keep our site going! Donate securely below via Stripe, Paypal, Apple Pay or Google Wallet.
FacebookTwitter
SubscribeGoogleWhatsappPinterestDiggRedditStumbleuponVkWeiboPocketTumblrMailMeneameOdnoklassniki
Related ItemsBecause I Want To TalkBoALee Dong Wook이동욱이동욱은 토크가 하고싶어서
← Previous Story IN2IT To Release “I’m Your Joker” As Their Japanese Debut Single
Next Story → “Traveler-Argentina” Cast Kang Ha Neul, Ahn Jae Hong & Ong Seong Wu Talk About Their Experiences On Their Travels