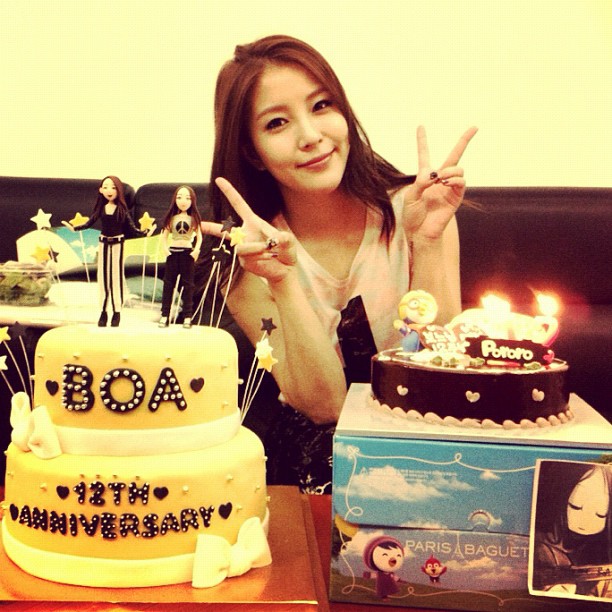 Soloist, BoA, who made her comeback a month ago with her seventh Korean album Only One, was recently on music-talk show program, Beautiful Concert.

The show was pre-recorded on August 28 and has aired on MBC on September 4. BoA performed a number of songs, including: Only One, Not Over You and a cover of Rihanna‘s Love The Way You Lie. She once again amazed fans with her smooth vocals in fluent English, along with the accompaniment of the piano.