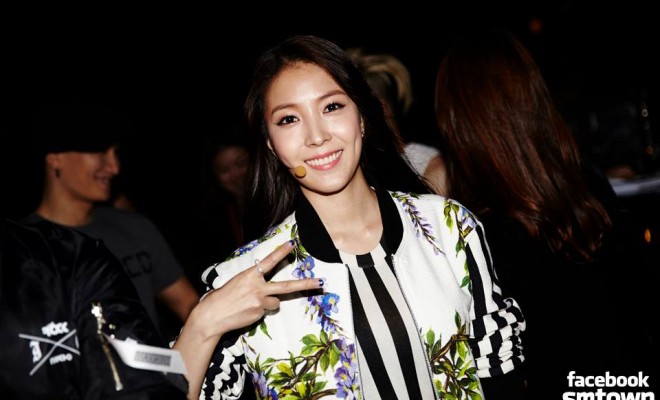 BoA To Present Her “Lookbook” This December

BoA is releasing a new Japanese single in December!

The soloist will be celebrating her 15th debut anniversary next year. She is scheduled to drop a new Japanese single titled Lookbook to commemorate the big milestone, via Avex this December.

The coming single is a compilation of three tracks, including Lookbook, Kiss My Lips and a new arrangement of Merikuri. Kiss My Lips will be an adaptation from the Korean version that she released for her 15th debut anniversary in Korea.

The single is slated for release on December 9.

Hellokpop, as an independent Korean entertainment news website (without influence from any agency or corporation), we need your support! If you have enjoyed our work, consider to support us with a one-time or recurring donation from as low as US$5 to keep our site going! Donate securely below via Stripe, Paypal, Apple Pay or Google Wallet.
21
SHARES
FacebookTwitter
SubscribeGoogleWhatsappPinterestDiggRedditStumbleuponVkWeiboPocketTumblrMailMeneameOdnoklassniki
Related ItemsAVEXBoAdebut anniversaryJapanKiss My Lipslookbookmerikuri
← Previous Story New Star Couple Revealed: IU and Rock Musician Jang Kiha
Next Story → MONSTA X’s Kihyun Takes “One More Step” Closer In OST Of ‘She Was Pretty’