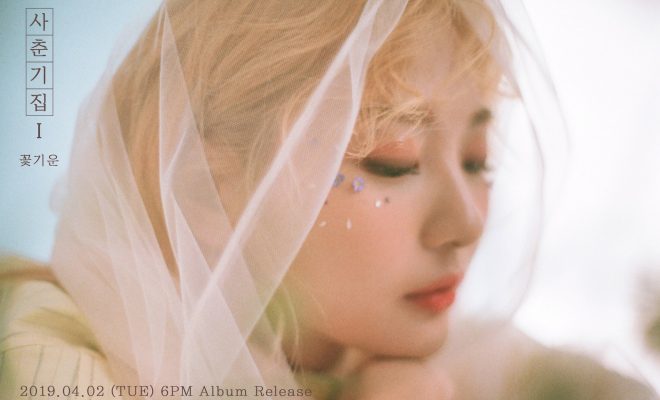 By Yann | May 2, 2020
FacebookTwitter
SubscribeGoogleWhatsappPinterestDiggRedditStumbleuponVkWeiboPocketTumblrMailMeneameOdnoklassniki

The next installation of the Youth Diary series from BOL4 is coming to freshen up the season!

BOL4 has released the tracklist for her return with the new mini-album Youth Diary II: A Butterfly That Has Seen Flower (literal translation) prior to its release this May 13! 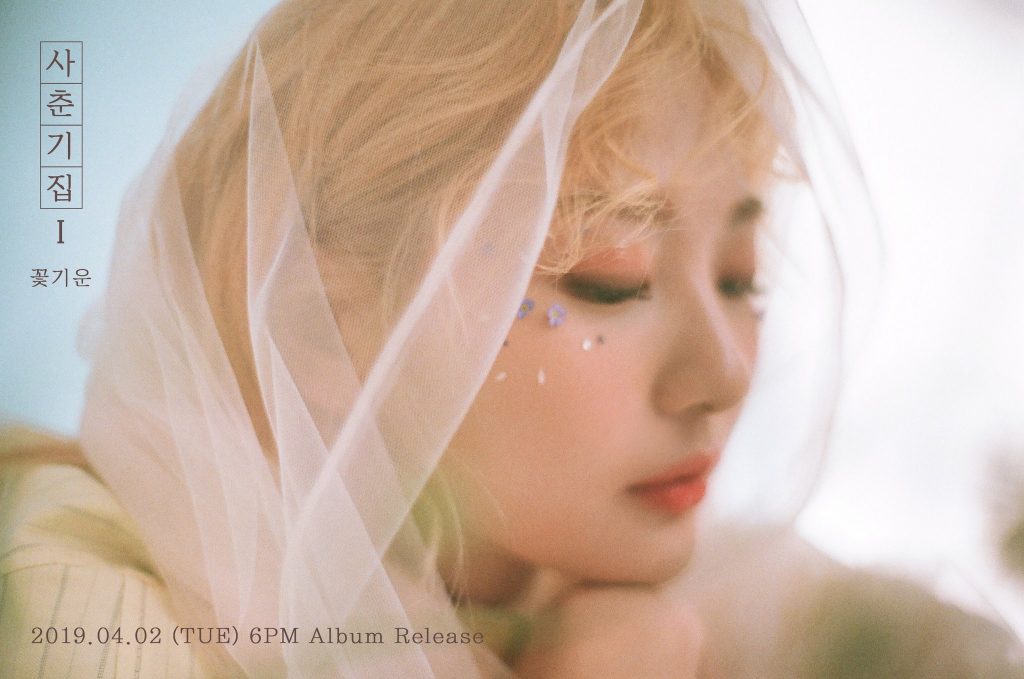 Boasting of five exciting tracks in its roster, the newest mini-album from BOL4 promises to deliver emotions suitable for the spring season while containing a variety of styles.

All written and composed by Ahn Ji Young herself, the songs are titled “Blank”, “Hug”, “Leo”, “Counseling”, and “Dandelion”. Adding delight, Youth Diary II: A Butterfly That Has Seen Flower will have double title songs—”Hug” and “Leo”.

Garnering even more anticipation for its release, “Leo” was revealed to be a collaboration with EXO’s Baekhyun and will be unveiled in advance this May 7 at 6 PM KST. Like the mini-album’s other tracks, it is expected to make fans’ hearts flutter like the warm spring. 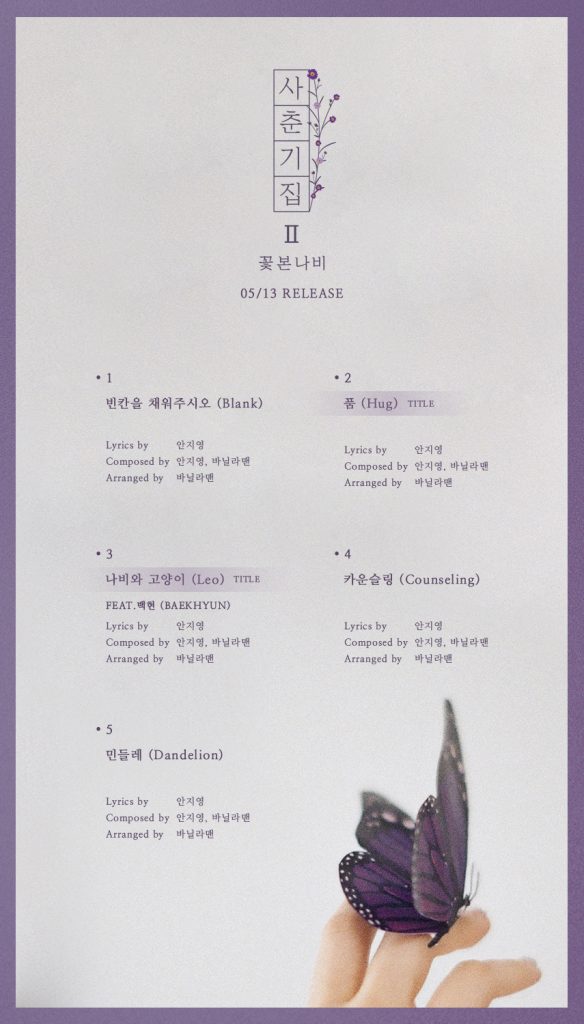 Last April 29, BOL4 also shared the scheduler for the mini-album’s promotional teasers. These include a range of concept photos, short films, and music video teasers, among others. Both the tracklist and scheduler featured comforting lavender colors befitting the warmth of spring. 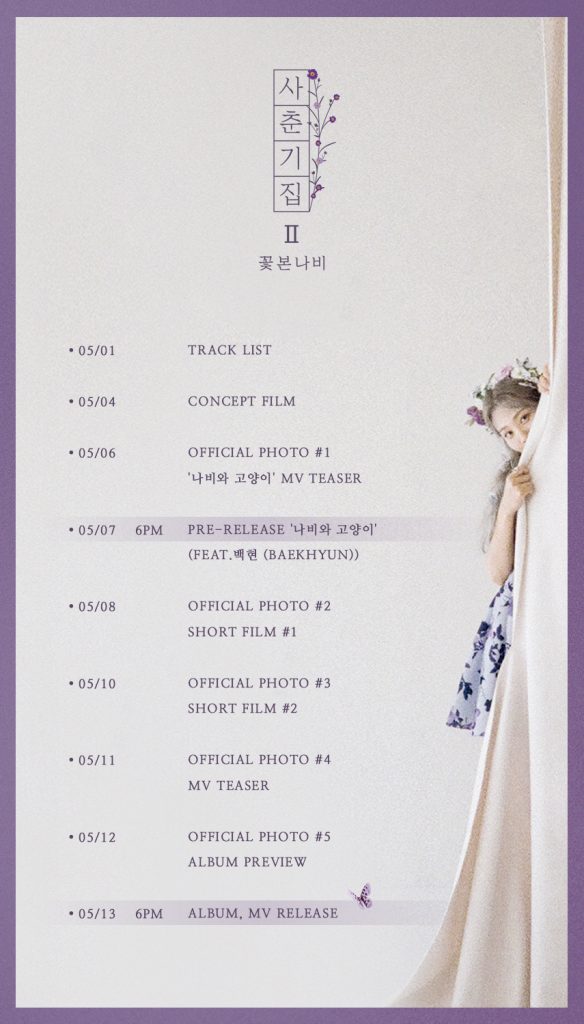 BOL4’s last comeback was with the mini-album Two Five in September 2019, which was led by the song “Workaholic”. Shortly after its release, the song successfully earned a perfect all-kill in Korean music charts.

Youth Diary II: A Butterfly That Has Seen Flower will also mark Ahn Ji Young’s first release as a soloist after Woo Ji Yoon departed from the duo last April.

FacebookTwitter
SubscribeGoogleWhatsappPinterestDiggRedditStumbleuponVkWeiboPocketTumblrMailMeneameOdnoklassniki
Related ItemsBaekhyunBol4EXOYouth Diary II: A Butterfly That Has Seen Flower나비와 고양이볼빨간사춘기사춘기집Ⅱ 꽃 본 나비
← Previous Story SECHSKIES And PD Na Young Suk Team Up For A “Three Meals A Day” Spin-off
Next Story → 5 Soothing K-Pop Tracks To Help You Get Through Your Pandemic Anxiety