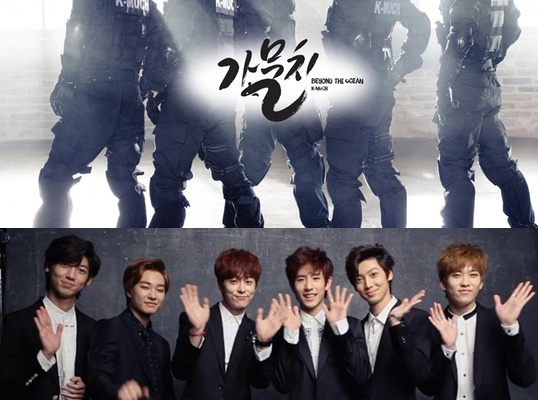 BoyFriend and K-Much head to Malaysia in January 2015

The Korean wave continues to sweep through Malaysia as more artistes are revealed to head to Malaysia in 2015. It was previously announced that B1A4 and Taeyang will meet fans in Malaysia on the 10th of January and the 7th of February respectively.

Another two male groups, Boyfriend and K-Much, were just revealed to be heading to Malaysia in January to meet fans in their own shows. K-Much will be in Malaysia on the 14th until the 19th  of January, while Boyfriend is staying from the 22nd until the 25th.

More details have yet to be revealed, so stay tuned to organizer New Pro Star for the latest updates!