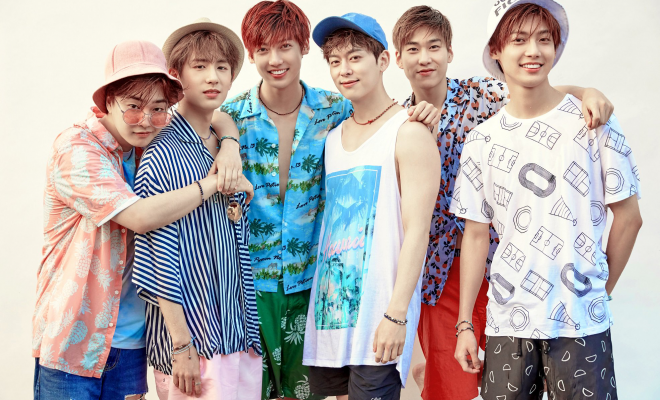 Boyfriend has officially taken its final bow as a group.

On May 17, Starship Entertainment announced that Boyfriend will disband this month, informing BestFriends of the news on social media through a bittersweet video clip.

“As proud artists of Starship, we thank you for your enthusiasm and heart,” the caption on the video reads. “We will not forget the moments we’ve had together. Thank you.”

The accompanying video clip features each member from their debut and various group moments. Donghyun, Hyunseong, Jeongmin, Youngmin, Kwangmin, and Minwoo also took to Instagram to post heartfelt letters for their BestFriends.

“We sincerely thank the fans who have sent their love to Boyfriend for the past eight years,” the statement reads. “We hope you continue to show appreciation and support for each member’s new beginning.”

Boyfriend debuted in May 2011. Donghyun, Hyunseong, Jeongmin, Youngmin, Kwangmin, and Minwoo kicked off their career with “Boyfriend”, and rose to fame as a powerful yet cheerful group.

Since then, the group has produced hits like “Don’t Touch My Girl” and “JANUS“.