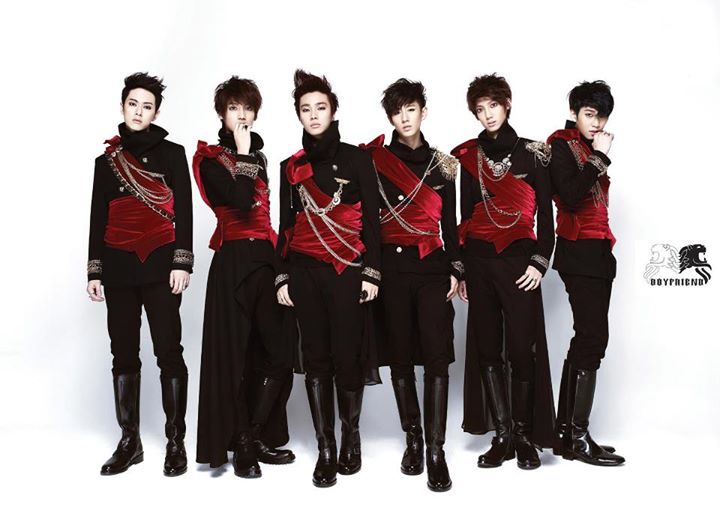 Boyfriend is coming to the U.S. for two showcases

Boyfriend will be flying to the U.S in March for the Boyfriend First U.S Showcase Live in the USA. There will be two showcases, the first of which will be held at the Riviera Theatre in Chicago, Illinois on March 11, 2014. The second showcase will be at Verizon Theatre in Dallas, Texas, on March 13, 2014. Tickets can be bought at etix and axs, respectively.

Watch the promotional video along with the group’s invitation below:

Check out the official event posters below: 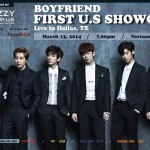 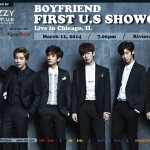