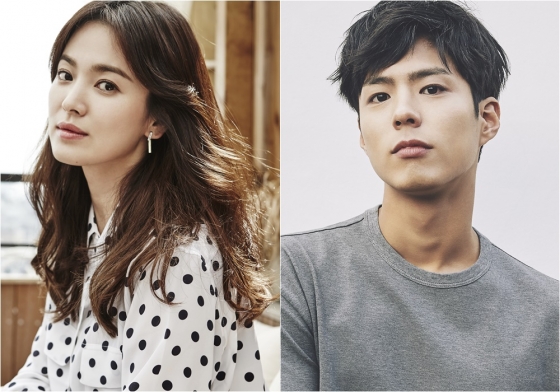 tvN continues its strong drama domination by securing anticipated project from top actors whose fans have been missing them dearly. And this time, the cable network is going to welcome Park Bo Gum and Song Hye Kyo in its roster of actors through the drama, Encounter (Boyfriend literal translation).

Encounter will be Park Bo Gum’s comeback project since Love in the Moonlight, while Song Hye Kyo also breaks her small screen hiatus since Descendants of the Sun.

Both dramas aired in 2016 and have received much love from the viewers. 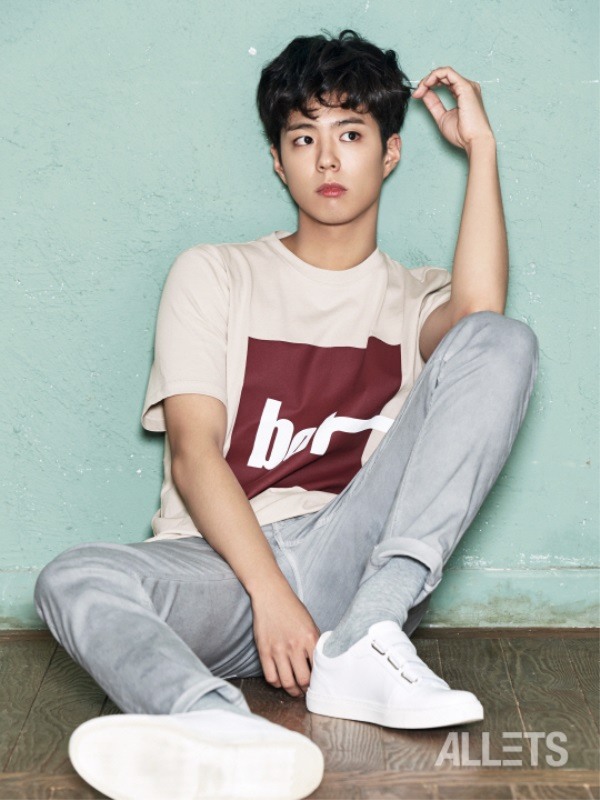 Also Read: 35 Benchmark Korean Romance Dramas You Should Have Watched By Now

He opted to focus in his studies in the last two years, declining drama projects until his graduation from the university this year.

Song Hye Kyo, on the other hand, has laid low on screen projects but occasionally participated in advertisements after her marriage with Song Joong Ki. The latter is label mate and friends with Park under Blossom Entertainment.

The production team is now preparing for the said drama aiming to air within the second half of the year.

Encounter hints another healing romance drama which will take pragmatic storytelling on how fated romance blooms between a man and a woman.

Song will portray the role of Chae Soo Hyun, a daughter of a powerful politician and an ex-daughter-in-law of a rich household who has never been able to live her own life.

She accidentally meets Kim Jin Hyuk (played by Park), a man who knows to treasure happiness.

Together, they start a fateful and moving love story which endures life misfortunes.

With the star power of the two actors, expectations heighten on the beautiful love story that will be drawn out for Encounter which is scheduled to air in November on the network’s Wednesday-Thursday slot.