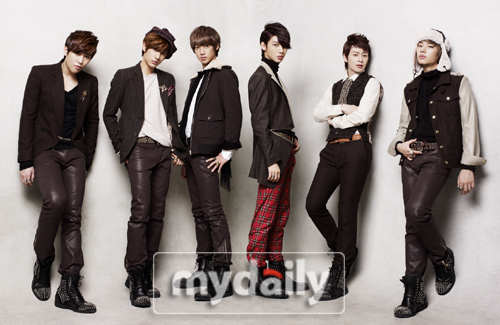 Aside from being a part of a pop dance group, the members of Boyfriend are now animation artists and have released their own webtoon. Boyfriend attended several drawing lessons under prominent cartoonist to expand their knowledge on drawing cartoons before publishing their first webtoon.

Netizens were surprised by the members’ artistic abilities and even asked if Boyfriend really drew the cartoons. Member Youngmin also received compliments from cartoonists as his art work displayed latent skills. The webtoon can be viewed through Naver‘s comic challenge category. Check out Boyfriend’s raw panels from SBS‘ Wonder Boy below: 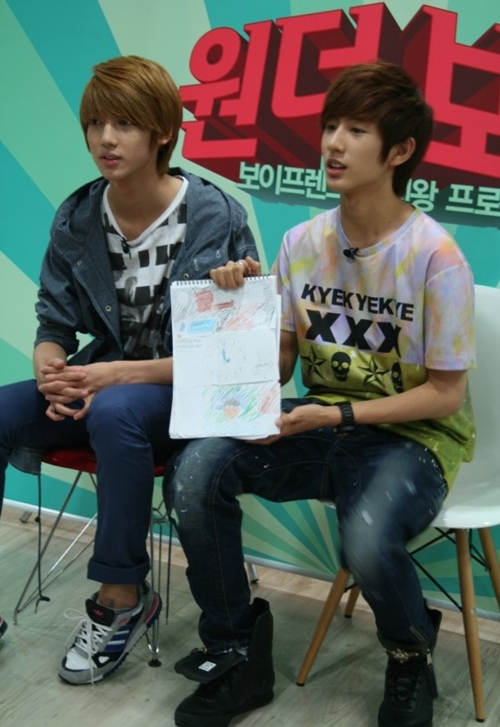 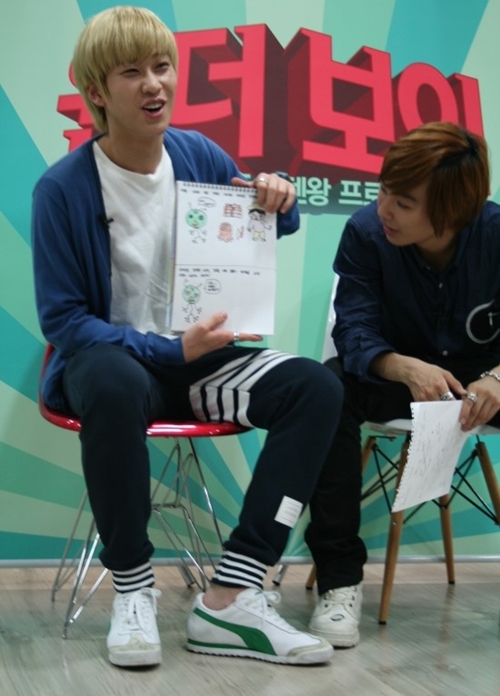 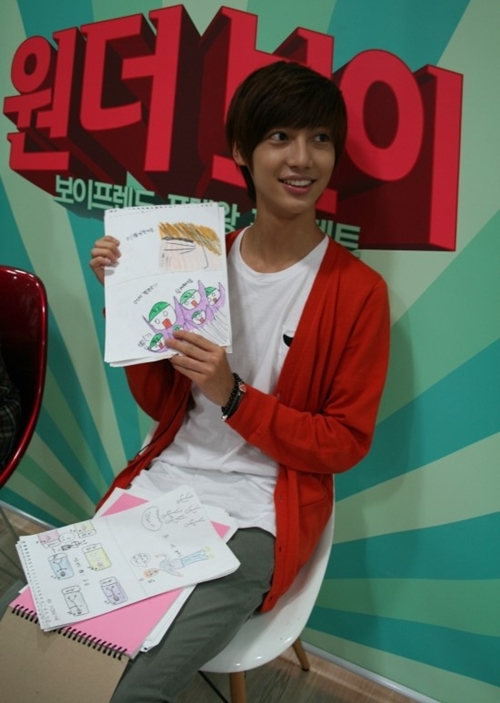 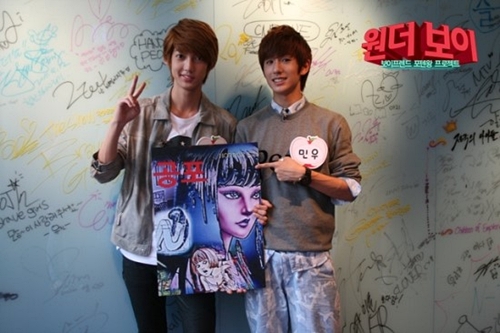 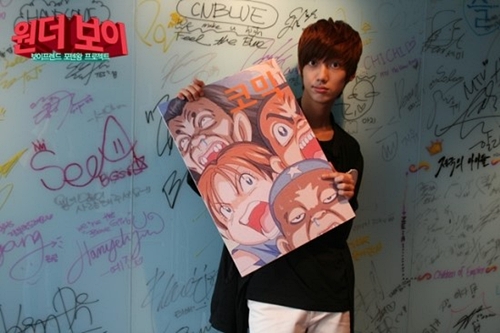 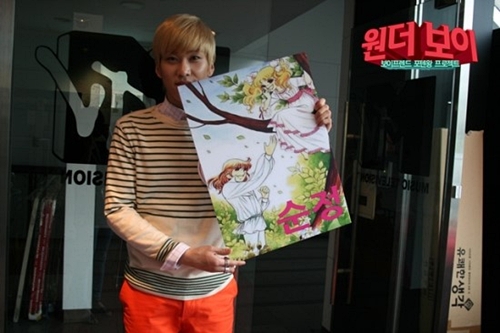 What do you think of their drawing abilities?

Hellokpop, as an independent Korean entertainment news website (without influence from any agency or corporation), we need your support! If you have enjoyed our work, consider to support us with a one-time or recurring donation from as low as US$5 to keep our site going! Donate securely below via Stripe, Paypal, Apple Pay or Google Wallet.
FacebookTwitter
SubscribeGoogleWhatsappPinterestDiggRedditStumbleuponVkWeiboPocketTumblrMailMeneameOdnoklassniki
Related ItemsBoyfriendNaverSBSwebtoonWonder Boy
← Previous Story Sung Shi Kyung shows off his fluent English
Next Story → Album Review: Lucite Tokki – Grow To Glow