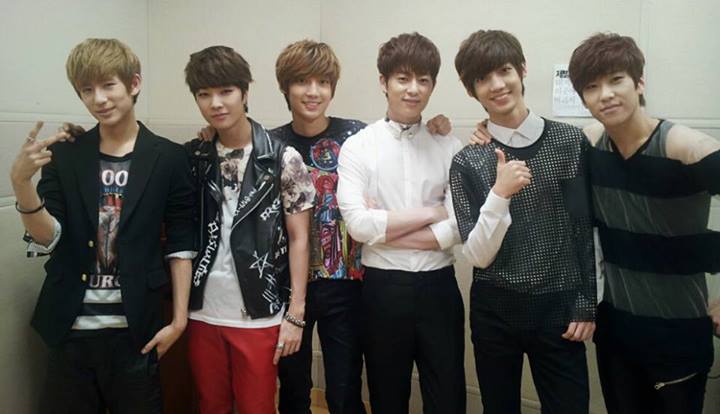 Boyfriend is back to answering fans’ questions on the last episode of Boyfriend’s Summer Event.

The members shared their first impressions on each other and how their quarrels have made their friendship stronger. Fans also learned about each member’s favorite artists like Naul and Justin Timberlake for Youngmin, K.Will, Bruno Mars and Chris Brown for Hyunseong, BIGBANG and Kanye West for Minwoo, Cho Yong Pil and David Guetta for Donghyun, Dynamic Duo and A$ap rocky for Kwangmin and Lee Juck and Lady Gaga for Jeogmin.

As seen on the two previous episodes, the boys are usually funny and dorky when answering questions. However, when asked what Boyfriend means to them, they became serious as they shared their thoughts. Their sincerity radiated as they described their group as a “family, dream and companion”.

Check out the whole interview below: