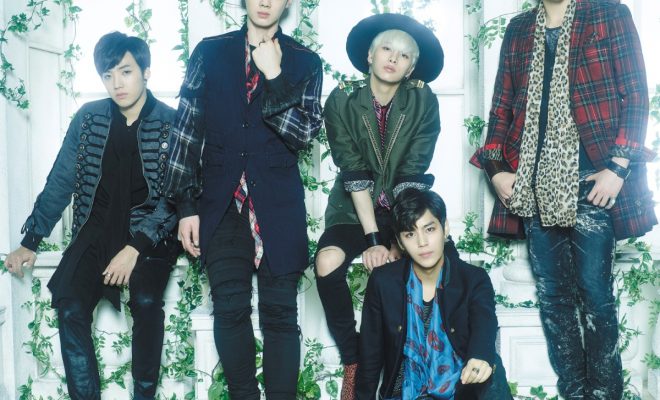 It’s About Time: Boys Republic To Debut In Japan With Their ‘Only Girl’

The group will make its official debut in Japan soon.

Boys Republic was announced to debut in Japan with its first ever Japanese single Only Girl. The boys will be releasing two debut tracks in this single album on September 28.

Review the video and jacket images: 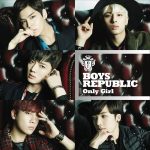 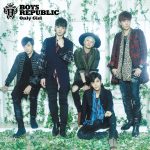 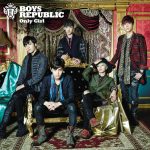 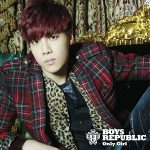 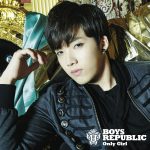 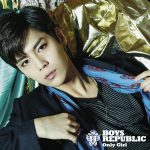 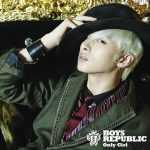 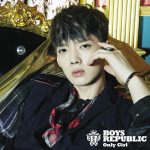