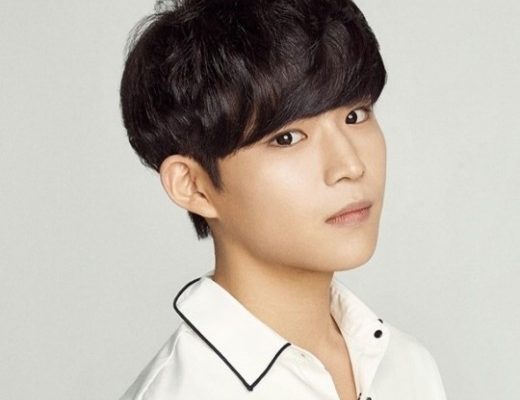 BOYS24’s Hwayoung Expelled From Group After Controversy Of Degrading Fans

His past actions have caught up with him.

On February 14, BOYS24’s Hwayoung has been officially dismissed from the group. His contract with the group’s agency, CJ E&M, has also been terminated.

These actions were taken against Hwayoung after an audio recording of him with his former girlfriend was posted online. In the clip, he made negative remarks degrading his own fans, which shocked members of the fandom greatly.

The label then announced a statement regarding the decision:

First off, we would like to sincerely apologize to fans who have been hurt by the problems of Hwayoung’s personal life. Hwayoung’s inappropriate words and actions have tarnished the image of BOYS24 as a whole. Hence, for the fans in the audience cheering the group on and for the fellow members who work hard on stage, we have decided to remove him from the group. His exclusive contract with us is cancelled as well.

Once again, we apologize to the fans who have been supporting BOYS24. We promise that BOYS24 will continue to work even harder to bring better performances to repay fans’ love.