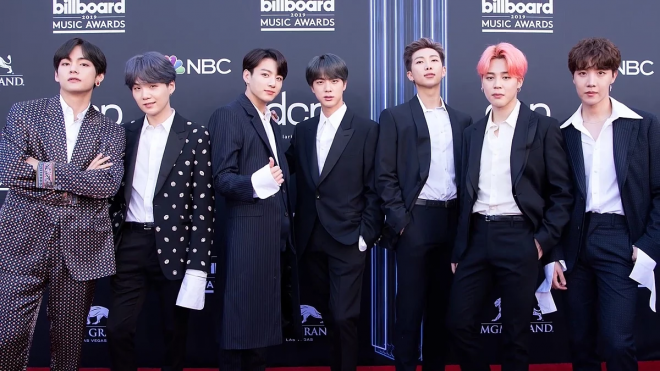 Brand vs Band: What Is BTS Doing Right When It Comes To Marketing Their albums?

Who hasn’t heard of BTS today?

Unless you are living under a rock, BTS aka Bangtan Boys is a 7-member South Korean boy band that was first introduced in 2013 under Big Hit Entertainment. The band comprises RM, Jin, Suga, J-Hope, Jimin, V, and Jungkook, all of whom co-writes and co-produces most of their work. Since their first appearance, they have taken the world by storm, with massive recognition, a huge fanbase, and super-high sales ($165.am in the first 6 months of 2019).

The use of social media has indeed been increasingly growing in an era where the web is pervasive. And marketers have largely acknowledged that they need to consider social media presence if they want to be at the top of their games. Korean marketing professionals are not behind, and given that South Korea is among the world’s most interconnected nations, they may have been pretty aggressive in developing a powerful social media presence.

So even before BTS was a thing, they already had a presence on cover stories, dance performances that were visible on various social media channels. They have often attempted to update fans via expected and unexpected conversations about their events. The boy band also happens to be one of the first ones to get featured on the V App launched by Naver, which basically organizes live shows. With the help of this media, they give access to exclusive behind the scenes clips, random videos that do not have a specific purpose. This makes their audience feel engaged. They also record a talk show revealing a look right before launching a new album, respond to questions from fans and play different games.

BTS marketing team has definitely been doing wonders for building their image. And business experts around the world are cracking their heads trying to understand the reason why they have suddenly become such a rage! In fact, this is the exact subject of case study for most B-school curriculums recently, wherein students analyse important marketing concepts to decode their global marketing strategies.

Highlights of their marketing tactics

One of their most effective ways to grow their popularity on social media and remaining visible even when they are on a worldwide tour is that they pre-record and launch their shows on a regular basis. This way, they never seem to fade away. They have been implementing these tactics for about 2 years now and have been successful so far. They were even ranked first in brand reputation in April 2017.

In 2015, BTS witnessed a spike in popularity, when they even started to gain worldwide recognition with the launch of their collection of Most Beautiful Moment in Life album. There is no looking back since then as BTS kept on breaking several local and international records, during each comeback in 2016 & 2017. They even happened to top the iTunes album chart in 27 countries globally. How cool is that? 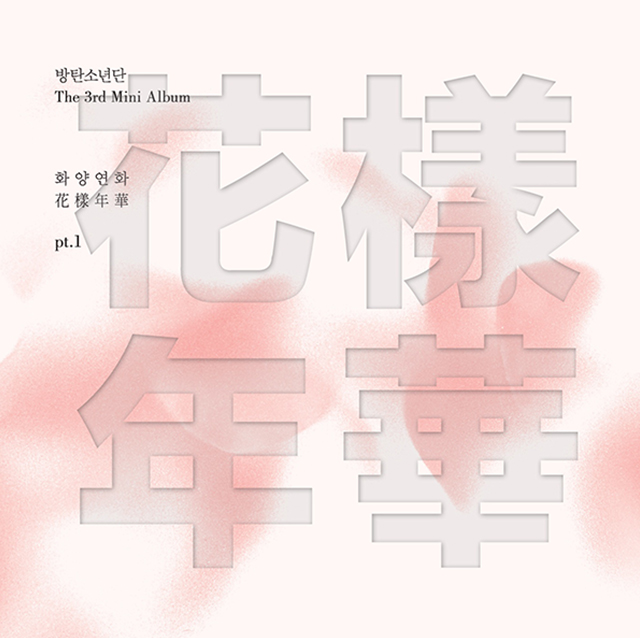 Their huge success is backed by their rising influence on social media: they have managed to gain a huge following on every social media platform- Twitter, YouTube, Instagram, and more. Not just that, they are highly active on all the platforms, posting the most relevant content that resonates with their audience.

BTS fandom had even worked as the catalyst of this evolution. Popularly known as “ARMY”, their fans were successful to connect the boy band with other similar artists. They even happened to collaborate and the outcome was a duet Rap Monster. This was entirely done due to the ‘shout-out’ of fans to the rapper who was quick to respond and eventually showed interest in collaborations too. 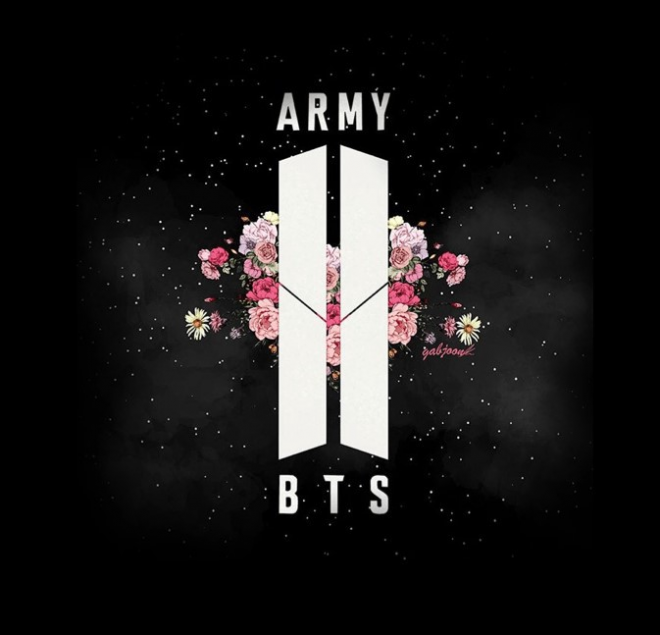 BigHit put a high emphasis on Corporate Social Responsibility, and BTS also became flag bearers of a movement to end abuse and promote mental wellbeing in collaboration with UNICEF and with Unicef (the #LoveMyself initiative), leading to a massive discussion within mental health and self-harm in the Army community. Not just the marketing portion, big record companies also need to take care of all the legalities. There is always one or the other conflict taking place. Thus, it is essential to read contracts, understand all the legalities before getting into any agreement with record companies.

Each member of the group often spends at least a few hours a week interacting with fans on Reverse or other such platforms that allows artists and fans to interact, reacting to messages, chatting about their everyday encounters, and live-streaming via V-Live, exactly what we see YouTube influencers doing on their channels. They build social relationships with fans who affirm the regular challenges of daily life while talking about their music, special projects, etc.

The views and opinions expressed in www.hellokpop.com by its authors are solely those of the individual writers and do not represent hellokpop as a whole.

This guest post is contributed by Jane Crighton, is an educator and marketing professional who has interacted with students and industry professionals alike. She is also the co-founder and consultant at Top My Grades,
an educational platform.