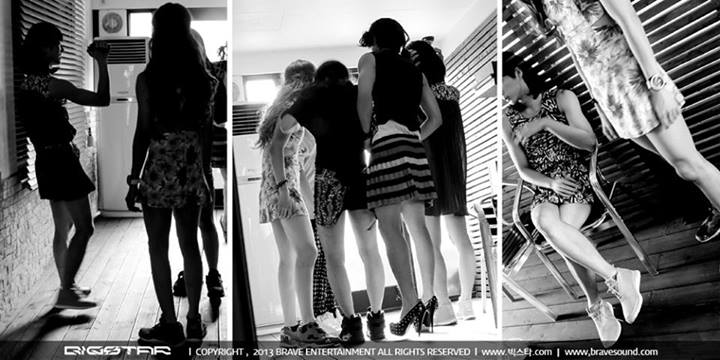 In one of the latest posts on Big Star’s official Facebook page, a photo compilation of people in short dresses and women’s shoes was posted along with the caption, “OMG !? BRAVE NEW GIRL GROUP?”

At first glance, one would think that the people in the picture are ladies, but with keen observation, readers will notice that the group is not a girl group at all. It turns out that Big Star members FeelDog, Jude, RaeHwan, SungHak and Baram transformed from handsome boys to beautiful girls for Mnet Japan’s Kpop Zone Star Cam.

Be sure to watch the said episode for the beautiful girls, which is to be aired on September 20!