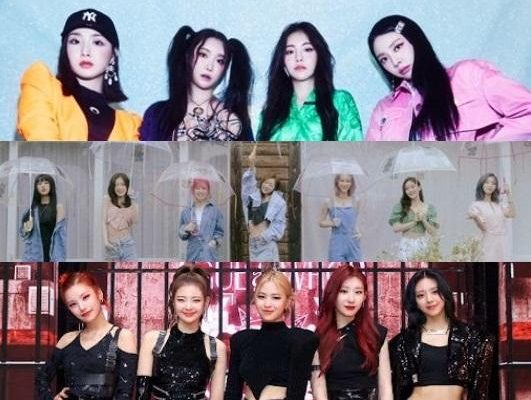 The lineup for the 2021 The Fact Music Awards continues to become bigger and better!

Popular girl groups Brave Girls, Oh My Girl, and ITZY are revealed as the next K-pop acts to join the much-awaited 2021 The Fact Music Awards on October 2. 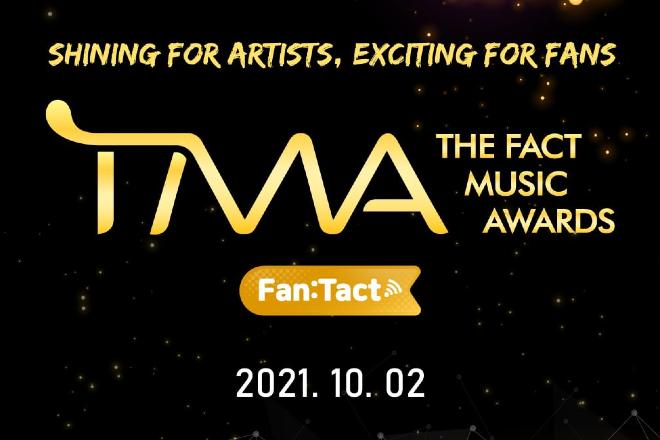 One of this year’s game-changers in the idol industry is Brave Girls. The quartet rose and became the “hottest girl group of 2021” by charming listeners with the “Rollin'” craze. Last June, the girls released their fifth mini-album Summer Queen with the title track “Chi Mat Ba Ram.” Moreover, they will be gracing the awards ceremony for the very first time this year since their debut in 2011. 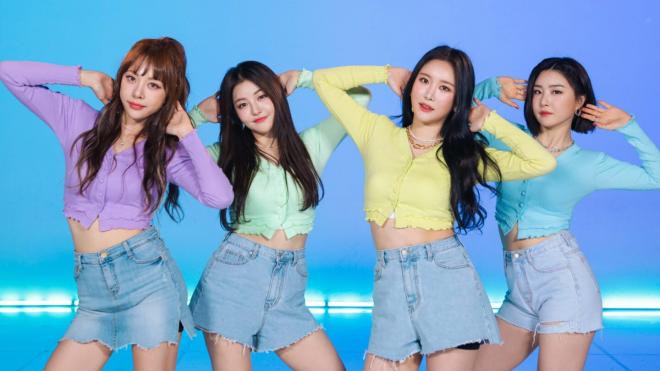 Next is Oh My Girl who continues to make their mark as a top-tier girl group. The group swept the top of major domestic music charts with their latest title track “DUN DUN DANCE” and earned meaningful achievements in succession, including winning three music show trophies and breaking their own initial album sales record. 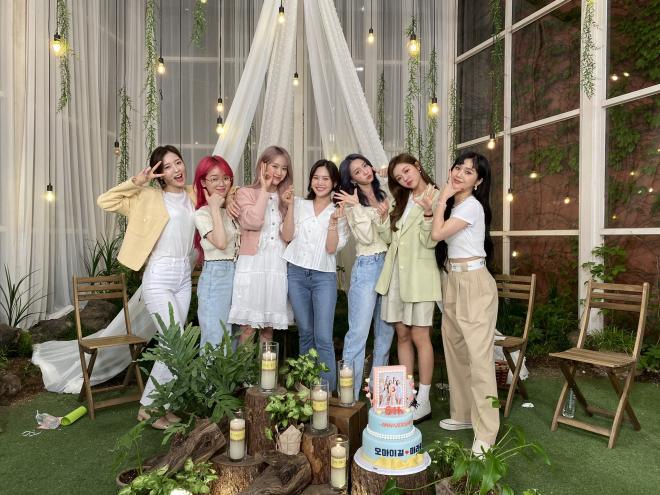 Last but definitely not the least is the charismatic quintet ITZY. They grew as a K-pop representative girl group with the support of not only domestic but also numerous global fans. The girls are also scheduled to release their first full-length album on September 24th. Previously, they won the “Next Leader” and “Best Performer” recognitions at The Fact Music Awards in 2019 and 2020, respectively. 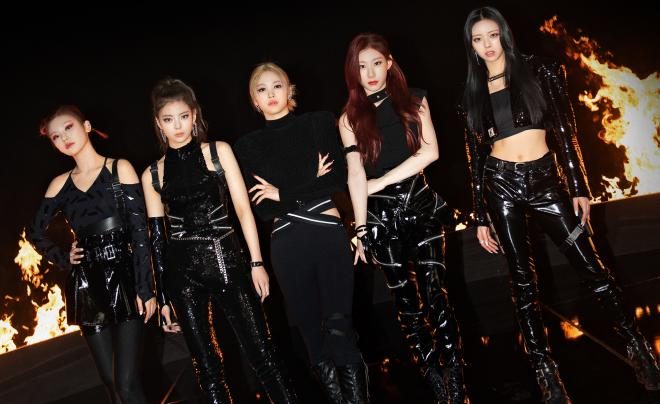 A few days ago, the organizing committee first announced that BTS will be attending the awards ceremony. Shortly after, they revealed that Super Junior, SEVENTEEN, and singer Hwang Chi Yeol are also part of the lineup.

2021 The Fact Music Awards will take place virtually again to protect artists and fans amid the ongoing COVID-19 pandemic.