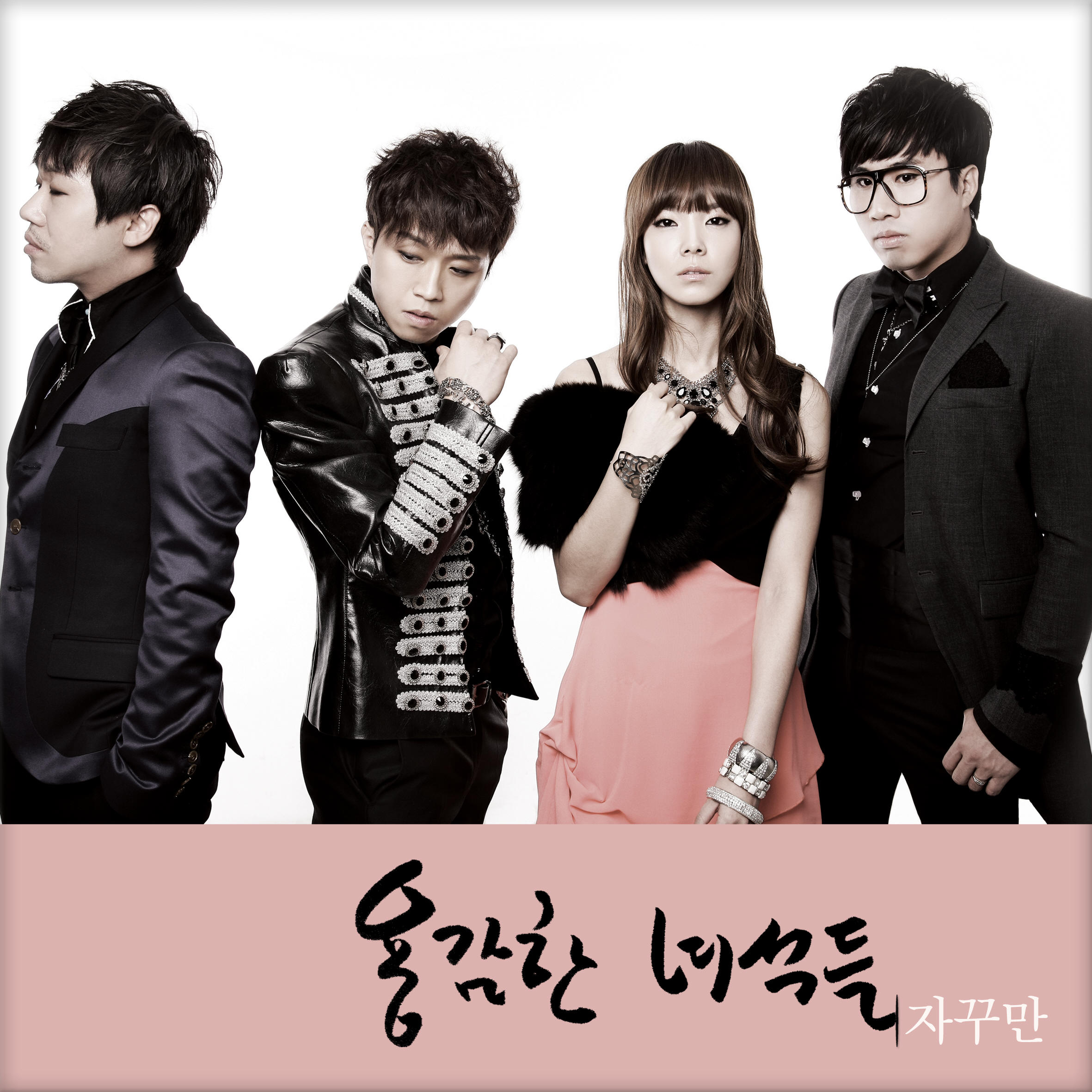 KBS’ comedy program Gag Concert team Brave Guys have revealed what is said to be their ending song for their singing career. Member Park Sung Gwang shared through his Twitter on December 3rd that the others Shin Bora, Jung Taeho and Yang Sunil are passionately recording for the song.

As Supreme Team‘s member E-Sens explained his thought on how he disliked comedians making fun by imitating hip-hop musicians, Brave Guys said that they will be ending their music career with the last album release on December 6th and it was not because of E-Sens’ tweet.

They have already released 3 digital singles that have been able to rise to the top of music charts and now, they will be releasing their first and last full album. They have released one of their songs from the album Again & Again (자꾸만).

Again & Again has a warm feel with a medium tempo of hip-hop, which talks about lovers who are in love. This sweet song will be a warm winter song for lovers in this season.

Check out their cute winter love song and their music video: