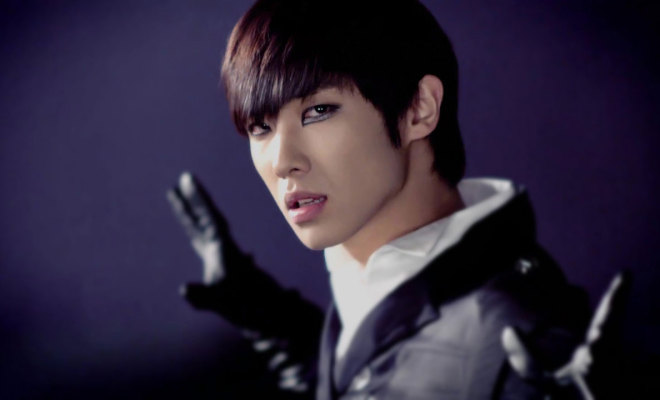 Lee Joon has confirmed that he will not be renewing his contract with his agency and won’t be continuing as a member of MBLAQ.

The idol said that he would instead focus on his acting career instead of being part of an idol group.

Reports said that he would still be part of MBLAQ’s upcoming concert next month. There has been no confirmation whether the remaining members will be continue with group promotions after the concert.

Hellokpop, as an independent Korean entertainment news website (without influence from any agency or corporation), we need your support! If you have enjoyed our work, consider to support us with a one-time or recurring donation from as low as US$5 to keep our site going! Donate securely below via Stripe, Paypal, Apple Pay or Google Wallet.
510
SHARES
FacebookTwitter
SubscribeGoogleWhatsappPinterestDiggRedditStumbleuponVkWeiboPocketTumblrMailMeneameOdnoklassniki
Related ItemsLee Joonlee joon leavinglistMBLAQquiz
← Previous Story BEAST is set to come back with special 7th mini album ‘Time’
Next Story → Sohu analyses and compares Luhan’s and Kris’ lawsuits