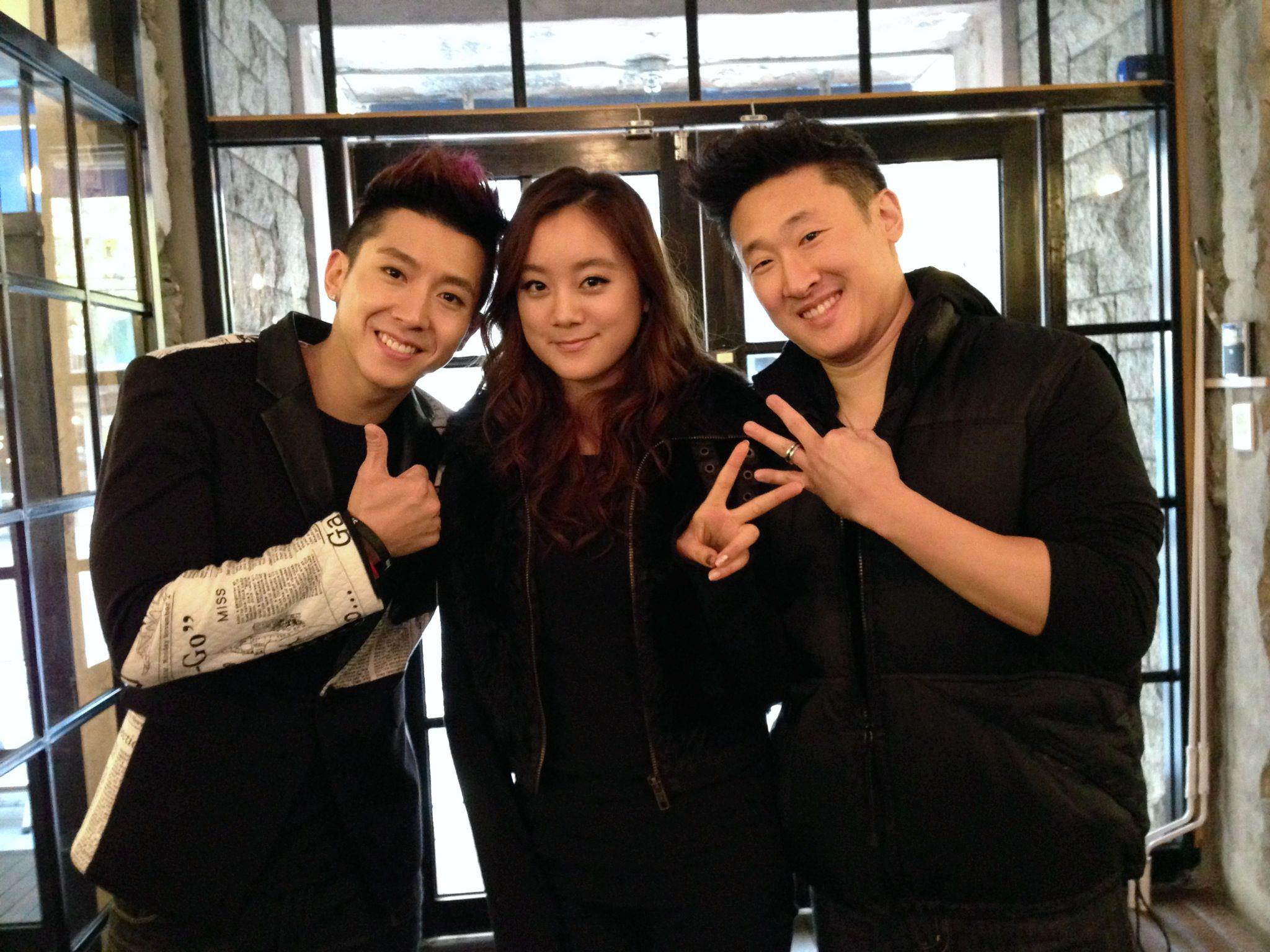 3rd Wave Music, a contemporary christian music (CCM) group based in Korea, announced that they will be releasing their next album, Soldiers Of Light (S.O.L),  in early October.

3rd Wave Music’s global popularity among Kpop fans has grown exponentially over the last few years due to their continuing efforts to bring Kpop and CCM together. Their first two albums, I WILL BE THERE and INGNITE:1040, included collaborations with such artists as Alexander from Ukiss, Siwon from Super Junior,  Brian Joo, and Taiwan’s mega artist Vanness Wu.

With their previous collaborations, 3rd Wave Music has solidified their standing as a CCM group that also has a place in the Kpop world. Their new album will once again feature Brian Joo and Siwon, and will also include the newest Kpop artist to join the team: Lim of Wonder Girls, JYP Entertainment‘s popular girl group.

Recently we conducted a short interview with Pastor Johnny and talked a little bit about 3rd Wave’s new album and what fans can expect.

What led you to do a new album?

“This album has more of my personal touch because I sing more, and also musically, it’s the sound I was looking for. This is something I wanted to do before I get too old. [laughs] But in all seriousness, the songs are meant to reach out to this generation. I wanted to keep challenging the people around me – the band, the musicians, and the artists – and to have a platform to keep making new music and influencing people in the world.”

What inspired you to choose the Soldiers of Light (S.O.L.) name for this album?

“S.O.L. was a motto that Siwon and a few other artists were using for their Twitter accounts. I thought that slogan is exactly what the young generation needs: They need better role models and examples to guide them through dark times and circumstances, so I wanted to raise more S.O.L. through our album project.”

Who is featured on the new album and how did they get involved?

“Brian sings Where You Are. This song is about all the people who are hurting out there, but despite the hurt, God is always watching and He is always near. You can feel Brian’s passion in his singing. There is always someone hurting and someone who needs hope, so a song like this is there to remind people of God’s love.”

“In addition, we’re singing a rockier version of I Stand, but this time, Siwon is singing it. On the English version, it’s Siwon and me, but on the Korean version, people have something to really look forward to because Brian and Siwon will be singing together for the first time.”

“Lim is singing a song called Cry of Love. This is one of the newest songs I wrote and it’s about this simple idea of desiring to change the world for the better.”

“The artists I chose are those that sincerely want to spread the love and joy of God. They want young people to have a great inspirational message and they hope to see people impacted and changed for the better. So, this album is about finding other lights who will join in with these soldiers who are representing the LIGHT of God. Our album cover has many circles of light and the many circles of light make a bright circle of light. It’s not just one light, but all the lights that make a difference together. Our artists are just leading the charge and getting others to join in our cause: To Love God and Love People! 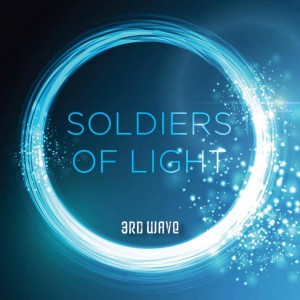 3rd Wave’s Soldiers Of Light (S.O.L) album will be available to pre-order on August 27th via their website, and will available on iTunes and through official distributors on October 10th.