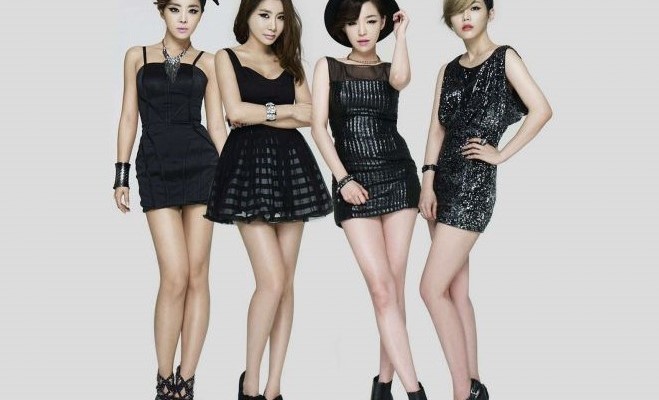 Talented girl group Brown Eyed Girls recently made its long-awaited comeback with the group’s sixth studio album Basic, along with a music video for the title track Brave New World, after a hiatus of two years and four months since its last studio album release in July 2013.

Exactly a week after the music video release on November 5, Brave New World has surpassed 1.1 million views as it has captivated fans with the members’ seducing moves and strong vocals.

Another music video for the group’s new track Warm Hole is also receiving favorable responses from fans, gaining over 776,000 views at the time of writing.

Check out the MV for Brave New World below: