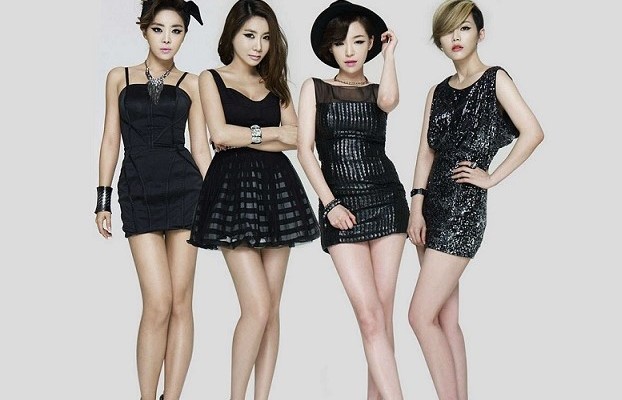 All members of Brown Eyed Girls are finally back in one agency!

On October 1, APOP Entertainment, home to Brown Eyed Girls’ Ga In since 2013, announced that the group’s three remaining members; Jea, Narsha and Miryo have just signed an official contract with the agency.

The label added: “We will actively support the group’s and individuals’ activities.”

Brown Eyed Girls made its debut as an R&B/ballad vocal group with Come Closer in 2006. Since then, the four talented girls have impressed fans with their diverse music styles and became one of the most outstanding K-pop girl groups. It is reported that they are preparing for a new album this autumn, with the exact comeback date unconfirmed.