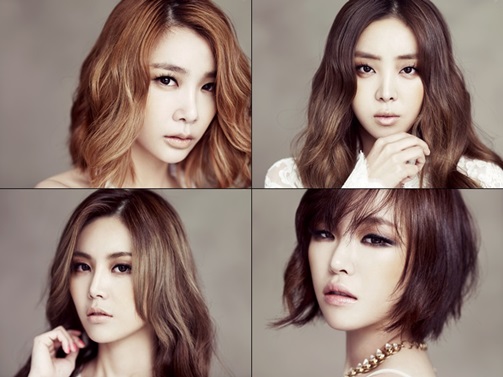 Brown Eyed Girls is set to return with a hot comeback this month with their fifth full album.

The producer for the fifth album, Yoon Il-Sang, expressed, ‘ In the fifth album, you are still able to feel the charm of Brown Eyed Girls. We are putting a lot of effort in the album because it is after a long time, please expect a lot.’