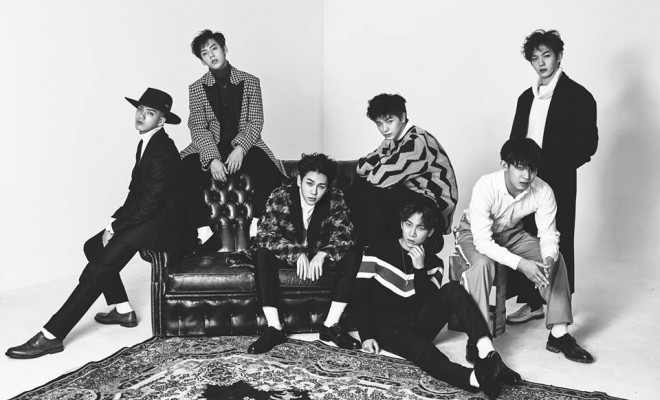 BTOB is set to steal fans’ heart with a charming set of teaser photos!

On October 5, BTOB surprised fans by releasing a total of eight teaser images for its coming title track Way To Home (translated), off the group’s 7th mini album I Mean via its official Facebook page. In the black-and-white group and individual shots, the boys strike different poses on a black sofa. They exude their masculine charisma in stylish outfits, while giving their alluring gaze at the camera. 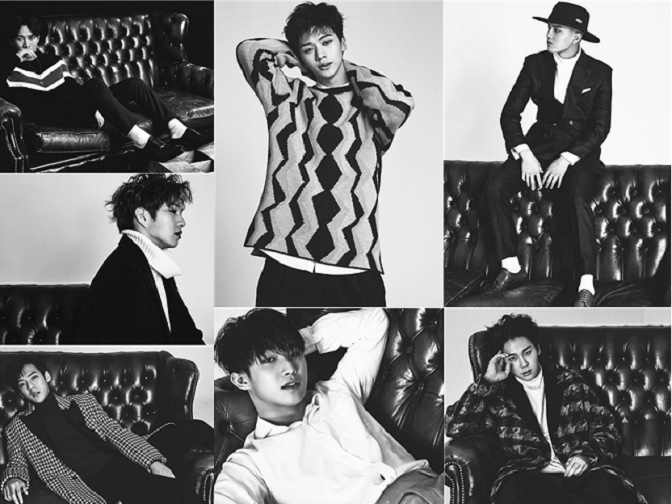 BTOB is set to drop its new album at midnight on October 12. The group will then kick off an Asia tour, starting from Bangkok on November 7, followed by Hongkong and Singapore on November 27 and December 4 respectively.

We need your support! If you have enjoyed our work, consider to support us with a one-time or recurring donation from as low as US$5 to keep our site going! Donate securely below via Stripe, Paypal, Apple Pay or Google Wallet.
FacebookTwitter
SubscribeGoogleWhatsappPinterestDiggRedditStumbleuponVkWeiboPocketTumblrMailMeneameOdnoklassniki
Related ItemsAsia tourbangkokBTOBFacebookHongkongi meanSingaporeteaser photosWay To Home
← Previous Story B.A.P Confirms November Comeback
Next Story → B.A.P Gears Up For First Japanese Album And Concert Tour