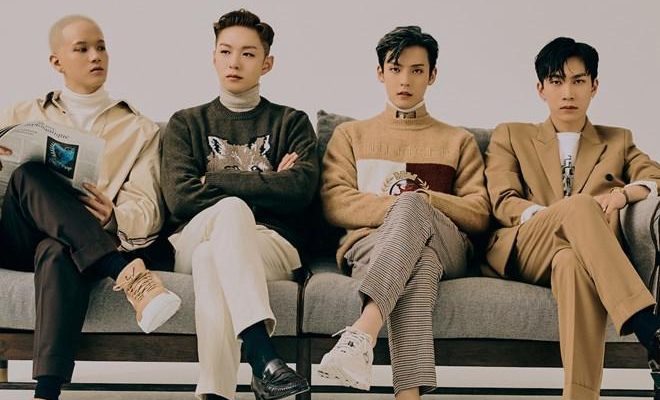 BTOB Delights In Tracklist Release For Special Album “4U: OUTSIDE”

Melody, put your hands up! Who’s excited about the upcoming special album’s release?

BTOB increases the excitement with a tracklist poster revealing the alluring tracks for the special album 4U: OUTSIDE. 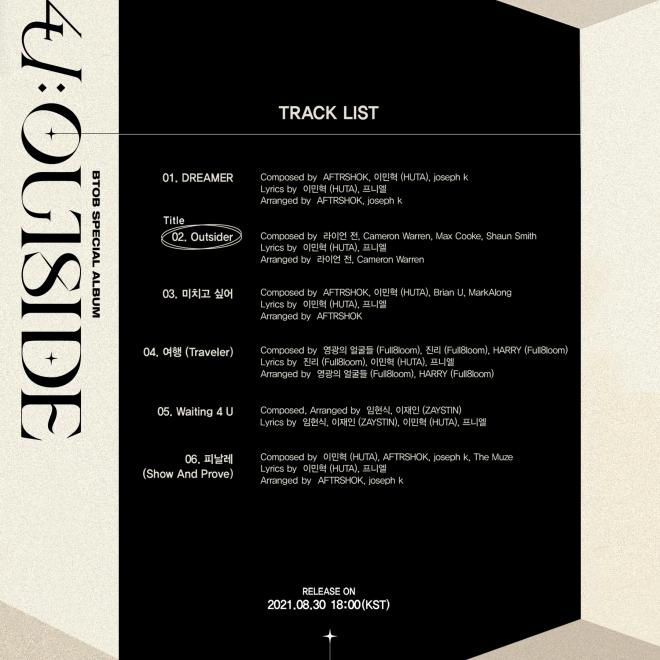 At midnight of August 17, BTOB revealed the tracklist for the special album 4U: OUTSIDE which contains a total of six tracks. This includes the songs “DREAMER,” “Outsider,” “Can’t Breathe,” “Traveler,” “Waiting 4 U,” and “Show And Prove”. In particular, everyone can see the names of the BTOB members in the credits for composition and lyrics writing.

For the track “DREAMER,” BTOB’s rapper Minhyuk has his name on the composition and lyrics credits, heralding yet another masterpiece from Huta, himself. The title track “Outsider” will combine Ryan Jhun’s extraordinary compositional sense. Accompanied by members Minhyuk and Peniel’s witty and realistic lyrics, the title track will perhaps bring forth a sense of completeness for the group’s concept for this album. 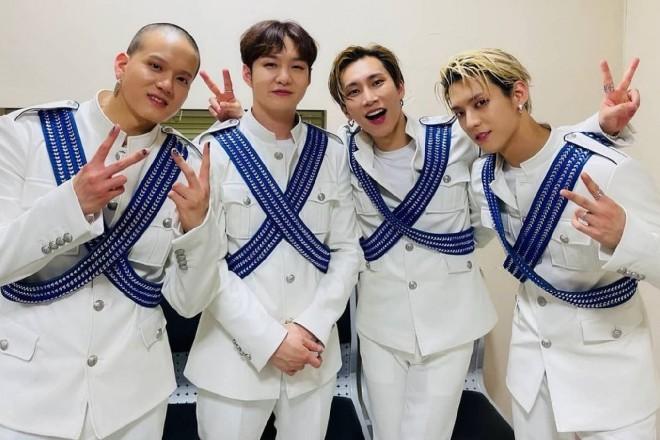 Then, the track “Can’t Breathe” also sees Minhyuk’s name on the composition and lyrics credits, raising anticipation for the album’s release. The fourth track “Traveler” is composed by Full8bloom and has Minhyuk and Peniel’s names on the lyrics credits.

We also see a familiar name on the fourth track which had every Melody curious. Now currently serving in the military, BTOB’s genius composer Hyunsik once again gifted the members an awesome track titled “Waiting 4 U.”

In addition, the track “Show And Prove” is also included in the special album. Noteworthy, BTOB has attracted global fans with its participation in Mnet’s Kingdom: Legendary War. The magnificent group performed “Show And Prove” during the program’s finale. Specifically, BTOB actively captivated fans and non-fans alike with how dream-like and splendid the performance and the song were.

Moreover, BTOB continues to raise expectations with its impressive image as an idol group. They once again prove the modifier “trust and listen to BTOB” with the members’ names on the credits of all songs in the album. 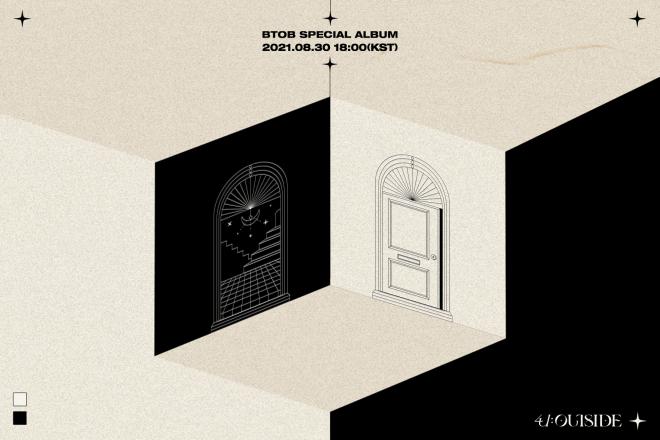 Meanwhile, BTOB’s special album 4U: OUTSIDE is scheduled to be released on various online music sites on August 30. Alongside the online release is a music video for the title track at 6:00 PM KST. The groups will also continue teasing fans with more content ahead of the much-anticipated comeback.