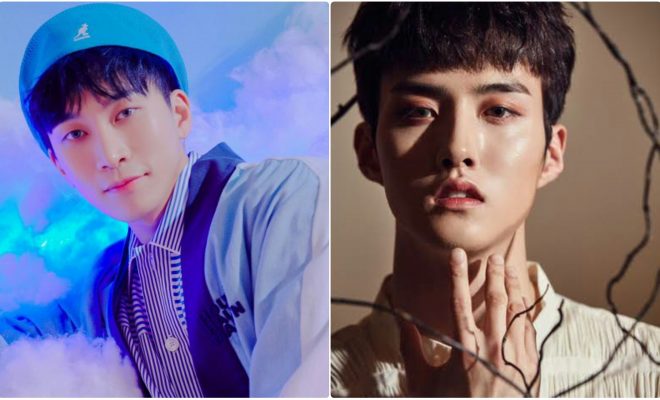 BTOB’s Eunkwang, PENTAGON’s Yeo One & More To Star In Upcoming Musical “Something Rotten”

BTOB’s Eunkwang and PENTAGON’s Yeo One are part of the star-studded cast of the upcoming production run of the musical Something Rotten!

The musical Something Rotten will be premiering at the Chungmu Art Center’s Grand Theater this August 7, and it features a star-studded cast including BTOB’s Eunkwang and PENTAGON’s Yeo One! 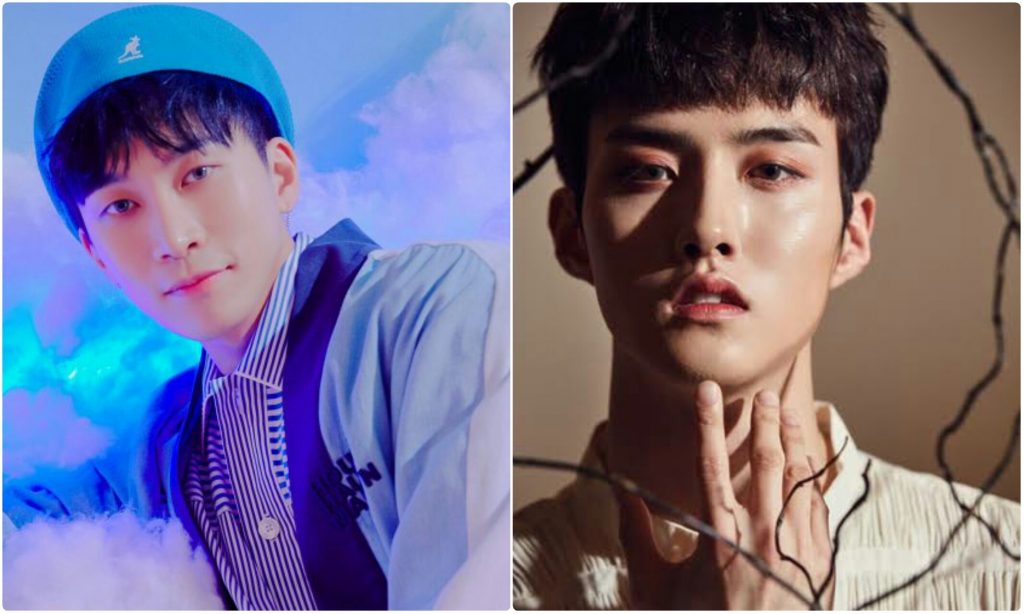 Something Rotten is a comedy musical inspired by an enigmatic curiosity that takes audiences back to the Renaissance period. Known as the golden age of musicals, playwrights like Shakespeare were at the height of fame at this period.

The story of Something Rotten depicts the struggles of the Bottom brothers, who came to produce mankind’s first musical, against Shakespeare. It also parodied and borrowed some of Shakespeare’s lines and words in his works.

Known well in Broadway, Something Rotten lines up with musicals such as Rent. It was also brought to life by the Kirkpatrick brothers who are famed for their various theatrical works. Following its run in Korea last 2019, it is taking on its very own South Korean adaptation this year.

The play’s producer Shin Jae Hong, who also introduced the musical Something Rotten in Korea last year, has composed and produced albums of various singers such as Lim Jae Beom and Park Hyo Shin. 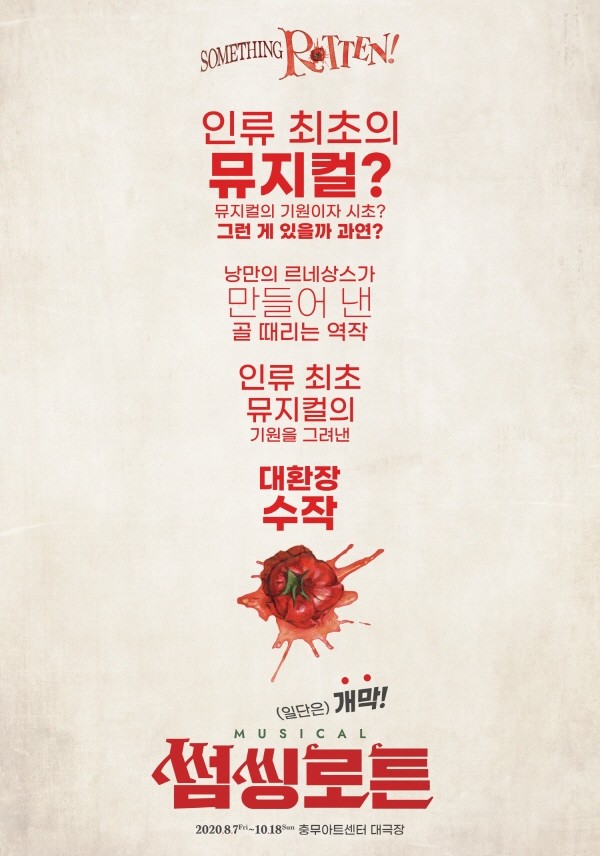 Leading the musical as the character Nick Bottom are Kang Pil Seok, Lee Ji Hoon and BTOB’s Seo Eunkwang. Nick Bottom dreams of success and advancement with a sense of responsibility in maintaining his family’s livelihood due to his role as the head of his household.

He is also a passionate playwright and leader of a theater troupe. Moreover, he is the most famous minstrel and star writer of his time, who is looking for masterpieces to counter Shakespeare.

The role of Bea, Nick Bottom’s wife, will be played by Lisa and J-min. Refusing to play the role of a woman who’s actions are limited, Bea tries her best to make a living for her family as well. She is an enterprising person who does not hesitate to get a fake job by dressing up as a man despite her husband’s opposition.

Meanwhile, Lim Kyu Hyung, Noh Yoon, and PENTAGON’s Yeo One were cast to play the role of Nick Bottom’s younger brother and passionate playwright Nigel Bottom. Careful and emotional, Nigel is a romantic who falls in love with Portia as soon as he sees her for the first time. Unlike his older brother Nick, he likes Shakespeare and has excellent writing skills, but lacks confidence and is clumsy. 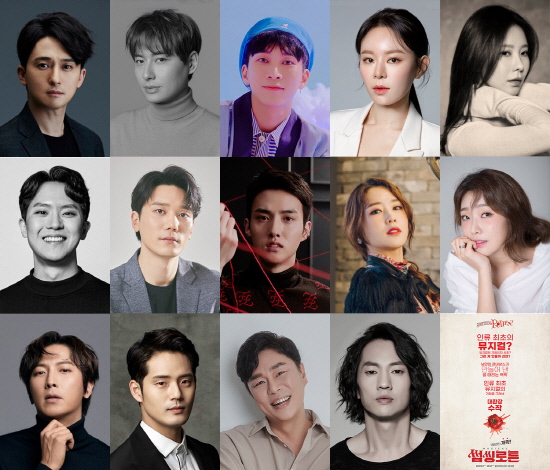 Choi Soo Jin and Lee Bom Sori were chosen to play the role of Portia, the Puritan daughter of Brother Jeremiah. Born into a conservative religious family, she loves poetry and art.

The top Renaissance star writer Shakespeare will be played by Park Gun Hyung and Seo Kyung Soo in the story. Shakespeare enjoys a celebrity status and takes delight in people’s interest and love. However, he gradually begins to feel burdened by writing.

The role of Thomas Nostradamus, the nephew of top prophet Nostradamus will be played by Kim Beop Rae and Michaeli. Although not as talented or proficient as his uncle in telling the future, he is also a prophet. In fact, when Nick Bottom came to get advice from him, he makes mistakes in the prophecy process which will give laughs in the play.