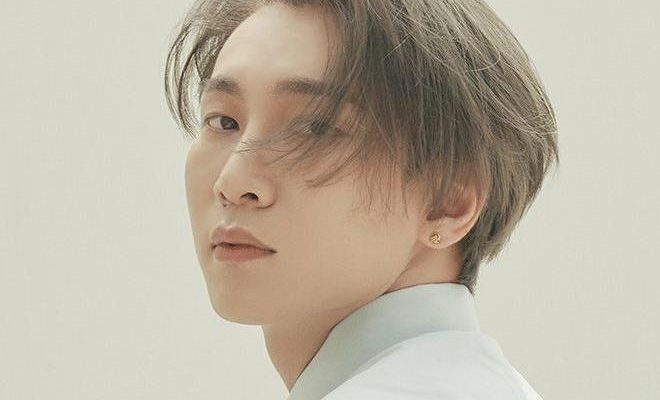 On August 26, Cube Entertainment released an individual music video teaser for the title track “Outsider” from BTOB’s upcoming special album 4U: OUTSIDE.

In particular, the all-rounder group has revealed the individual music video teasers of Minhyuk, Changsub, and Peniel.

This means, that Eunkwang’s individual music video teaser is the last to be unveiled. 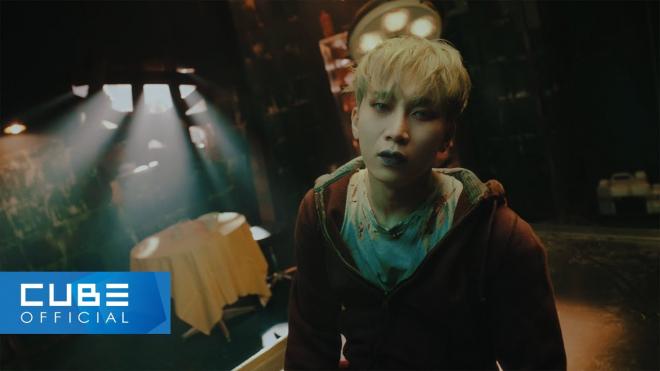 BTOB’s leader and main vocalist not only transformed as a handsome zombie but also caught the attention of global fans through his smooth and natural portrayal of an undead.

Despite the powerful singer’s realistic zombie makeup, he still shone brightly which further raised curiosity and expectations for the forthcoming special album. 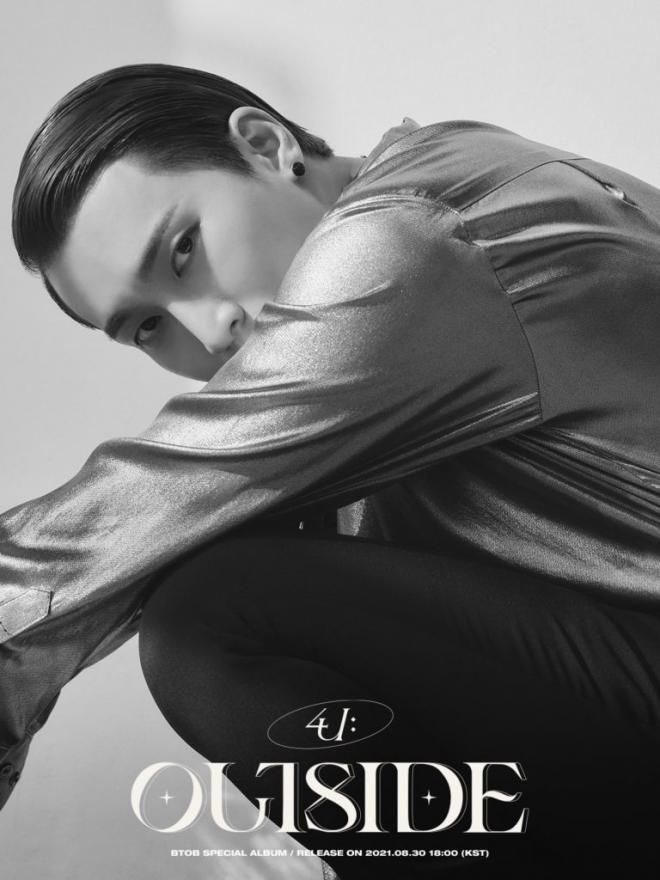 “Outsider” has an addictive melody that falls under the Neo Funk/Neo Soul genre. The title track is sure to have every listener sing along to the song with its natural beat.

In addition, heightened anticipation is focused on what kind of concept and images will BTOB present in this much-awaited return.

Global Melody (BTOB fandom name) specifically is surrounded by excitement for yet another masterpiece served.

Meanwhile, BTOB’s special album 4U: OUTSIDE is continuously heating up the K-pop industry.

With a total of six songs, including the title track “Outsider,” BTOB is expected to once again prove its modifier “trust and listen to BTOB”.

The group has previously offered genius compositions such as “Missing You,” “Only One For Me,” “It’s Okay,” “Show Your Love,” and more. 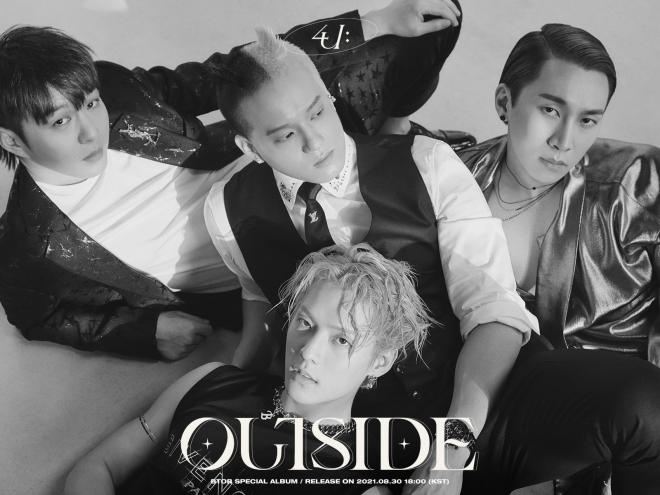 Furthermore, BTOB’s special album 4U: OUTSIDE is scheduled to be released on various online music sites on August 30 at 6:00 pM KST.