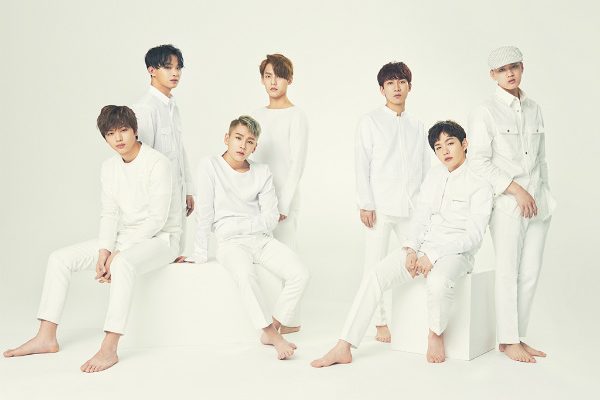 BTOB Gears Up For Comeback

BTOB is ready for its comeback.

On October 14, BTOB‘s agency, Cube Entertainment made a statement to announce the group’s upcoming return.

It said: “BTOB is preparing an album and is aiming to make a comeback in November. The comeback date may be pushed back depending on the timing, but they will make a comeback within the year.” 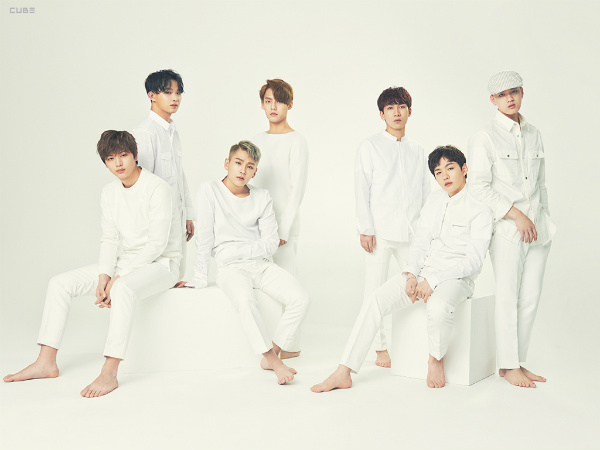 Furthermore, the representative also revealed some hints related to the band’s title track: “There is a high chance that the title track for this comeback will be a dance genre track. They are looking at a variety of genres.”

Notably, this album will mark the boys’ comeback after eight months since their mini album titled Remember That, released in March 2016.

Are you looking forward to BTOB’s return?