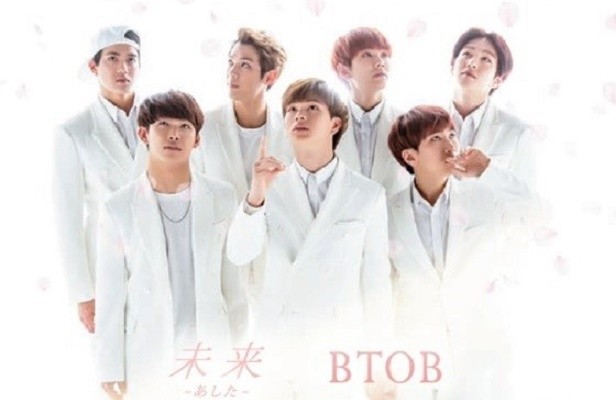 BTOB to Join the List of Comebacks This Month

Heating the summer up even more, BTOB will be joining the comeback line-up later this month!

According to Cube Entertainment on June 4, BTOB is set to return to the music scene with its first full-length album in late June, after a six-month break since the group’s winter special album The Winter’s Tale last December.

It is reported that the boys have finished choosing the title track for the new album, and they are in the final stages of the album production. With this summer comeback, the septet will show off a whole new concept for their music, raising much anticipation from fans.

In related news, the BTOB maknae member Yook Sung Jae has recently risen to stardom in view of his appearance on KBS drama Who Are You – School 2015, and MBC singing program Mask King. He will also join the variety show We Got Married as an on-screen husband of Red Velvet’s Joy, with the first recording on June 3.